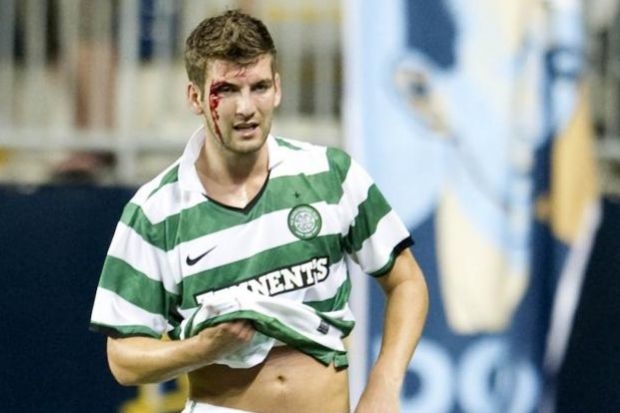 Mulgrew had been in and out of the team at the start of the season, but was hardly figuring by Christmas, often not even making the bench and although the performance of Sammy at New Year was the main talking point after the game, pre-match it was the decision to play Mulgrew on the left side of midfield.  A ploy to protect the dominative Izaguirre from the Rangers high ball brigade, his stint out left was to last only until the disastrous draw at Hamilton.  Mulgrew’s position in our top ten was probably cemented by what happened from 26th January onwards.  That night we played Hearts at home with a central defensive crisis and whilst many were pressing the board to buy a centre half – any centre half, Mulgrew moved into central defence and that night we thumped the Jambo’s 4-0.  Mulgrew then became a mainstay of the team, featuring in 11 clean sheets and keeping dedicated centre halves out of the side until the 3rd last league game of the season.

During that time, Charlie did what every good player does with limited ability.  He did the simple things.  That we had a strong left sided centre half also helped with the play of Izaguirre as suddenly there was cover in behind from someone comfortable on that side.  Removed from the problems of being turned easily, Charlie flourished at centre half.  This keeping things simple played a large part in him retaining his place in the side.  Of equal importance however was his excellent accuracy with the left peg.  His place in the team gives us a threat sorely lacking in recent times at set pieces – as was demonstrated at the cup final.  And there can’t be many sides who have a centre half taking corner kicks!

The emergence of Charlie Mulgrew and the way the fans took to him was symptomatic of the way the fans bonded with the team on the pitch this season.  Celtic fans like Mulgrew & Wilson put in good honest shifts whilst other young non Scots seemed to be desperately trying to prove themselves at our club.  They performed above the level we expected and as a consequence when they mucked up (as Charlie did at Motherwell) we forgave them.

With new signings arriving, I’m sure Mulgrew will once again find his place in the team restricted by “specialists” but he has illustrated to his manager a very valuable ability.  The ability to go and do a job and not let anyone down.  If I had one piece of advice for Mulgrew it would be to review the latter part of McNamara’s career at Celtic.  No longer the pacey right back, he too seemed to be sidelined under MoN, but when he got his chance he didn’t let the manager down.  He played an essential role in O’Neil’s team at right back, centre mid and even centre half because he could be relied upon.

Phrases like dependable and reliable are hardly inspiring, but as a fan who has seen too many “Brian O’Neil moments” having a squad player who is all of these things PLUS he has excellent dead ball and crossing ability with his left foot will do for me.

Charlie Mulgrew – thanks for the season past and here’s to many more. 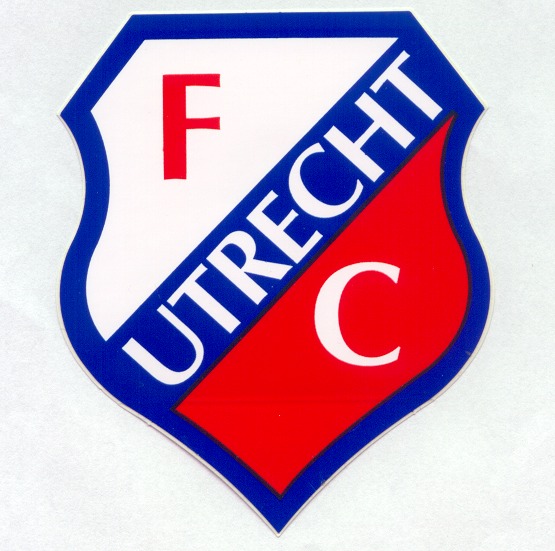