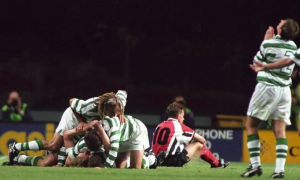 This game had everything – a new team under a new manager with a new striker scoring an og in a 9 goal thriller where Celtic were out with just 6 minutes to go.  It had a full house and so everyone who was a Tim at the time could say “I was there” but for some reason it’s never one of those games everyone talks about with reverence…and it should be.

Celtic 6 Tirol Innsbruk 3.  What a night.

The Celtic Wiki describes it as follows:

An incredible European night. A nail-biter all the way down the line finally settled by goals in the 87th and 94th minute.

Podcast 176: The Ignorant Buffoon That Is Craig Burley 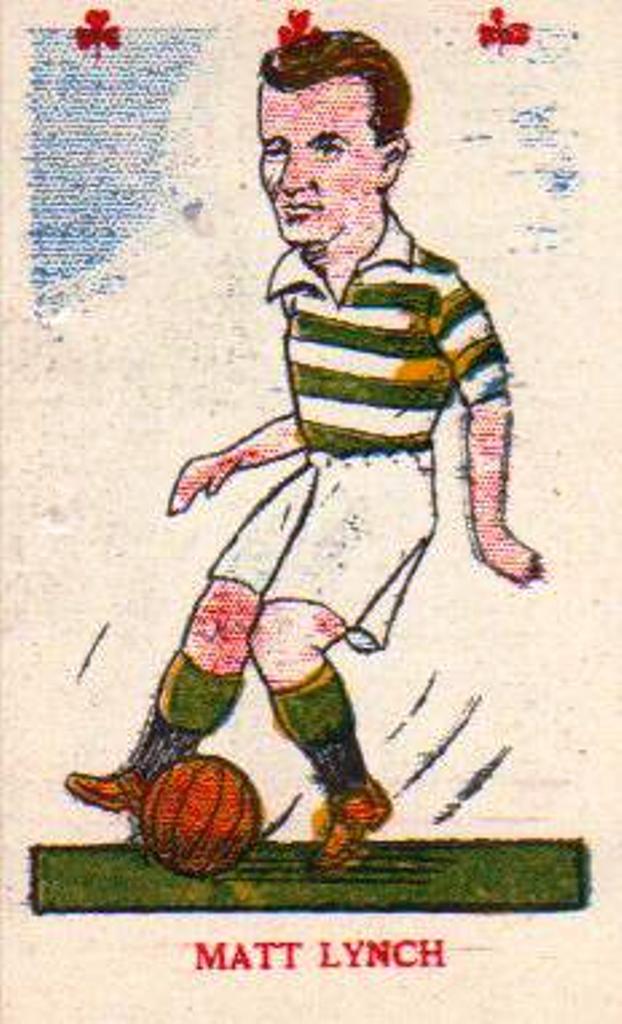