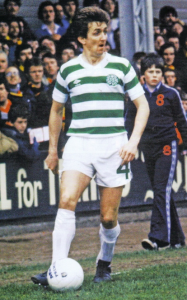 Dom signed for Celtic in 1979 from Aberdeen for the not too triffling amount of £80,000, following the road taken by his former manager Billy McNeil.  This was a time when squads were small, typically championship winning teams could have as few as 15 or 16 players making first team appearances through the season therefore when a young Paul McStay broke into the side, eventually Dom moved on in 1983.

In his time at the club Dom made 113 appearances scoring 15 goals.

More podcasts are to come but meantime if your making your plans for the last game of the season, don’t forget the badge day for the Celtic Foundation;

Download and listen to this weeks podcast on the move; 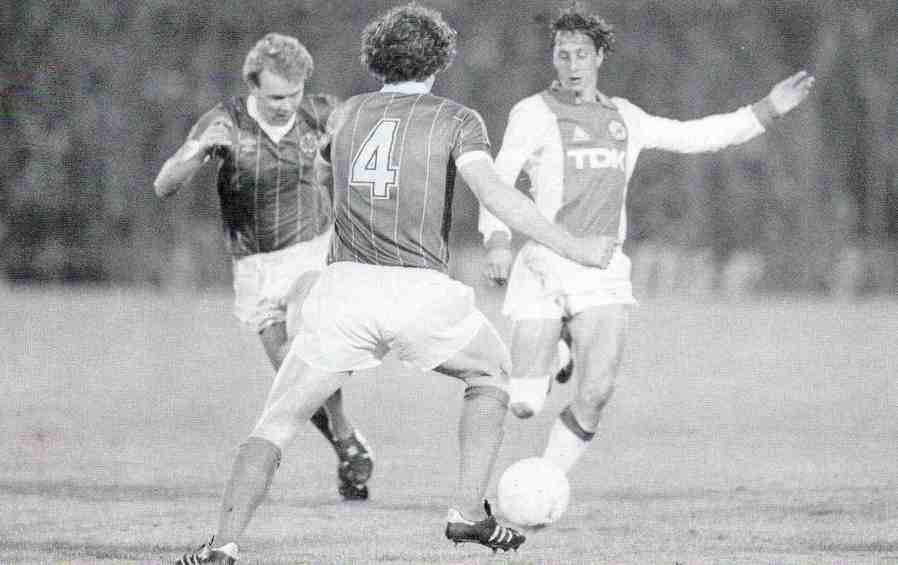