It would seem that the talk is indeed true and the man who was placed at the top of the shortlist of the manager’s post is, former Man City boss, Mark Hughes. We have spoken to a friend of a friend of John Reid’s and it would seem that Celtic have been in informal talks with Hughes since before the last transfer window. Now that Tony Mowbray is no longer manager a decision had been made to put this discussion onto a more formal level.

We have been told that during these informal discussions (no official from Celtic has spoken to any official representative of Mark Hughes’ to date) it was made clear that Hughes was “intrigued” by the idea of joining the bhoys. Reports last week from as far afield as Barcelona seemed to suggest that Mark Hughes is in pole position be our next manager.

Or at least he was. Sources at the club say there is some concern that Hughes is now being linked with the Ivory Coast job and that he may wish to delay joining any club until after the World Cup. The rumoured offer of the West Ham job is not seen to be any signifcant rival to Celtic but we have been told that there is a very very strong chance that Martin O’Neill will be joining Liverpool in the summer and that Mark Hughes has been earmarked to replace him at Aston Villa. A very strong chance indeed. This means that while Hughes may be our first choice it is looking less likely that he will be our next permanent manager as he believes that Aston Villa offer a better chance of a crack at the Champions’ League than Celtic in the current financial climate.

Other names on the list include, of course,Sven Goran Ericsson (who we first mentioned on the twitter feed way back at the start of March – you are following the twitter feed aren’t you? www.twitter.com/celticrumours) Athole Still, Ericsson’s agent is said to have been in contact with the board but we hear that he is doing most of the running rather than the club doing the chasing. Rudi Vata has apparently also contacted the club regarding his client, Bilic, but sources at the club feel this is an attempt to force West Ham’s hand.

Instead we have been advised by folk who sometimes know about these things to put a cheeky wee double bet on at Paddy Power – O’Neill to get the Liverpool job and Neil Lennon to be installed as permanent manager of Celtic. Indeed following yesterday’s very decent showing we were told that Lennon may be appointed on a permanent basis before the end of the season. We hear that Neil Lennon was “uncompromising” during his negotiations for the caretaker job and that certain board members were impressed by the steel he showed. This impression was enhanced by the way Lennon dealt with the media and by the team’s performance on Saturday – one paper was apparently given an off the record interview with a high heid yin who was gushing in his praise of Lennon. While Mark Hughes appears to have been the man the board wanted, events seem to have made them think again.

Of course nobody can say for definite until things take their course but we’ve put a few quid on that O’Neill rumour because we were taken aback by how certain our source was on that one. As ever time will tell. 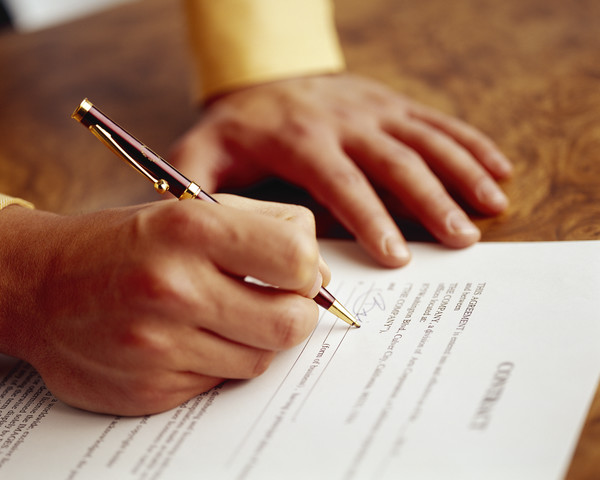 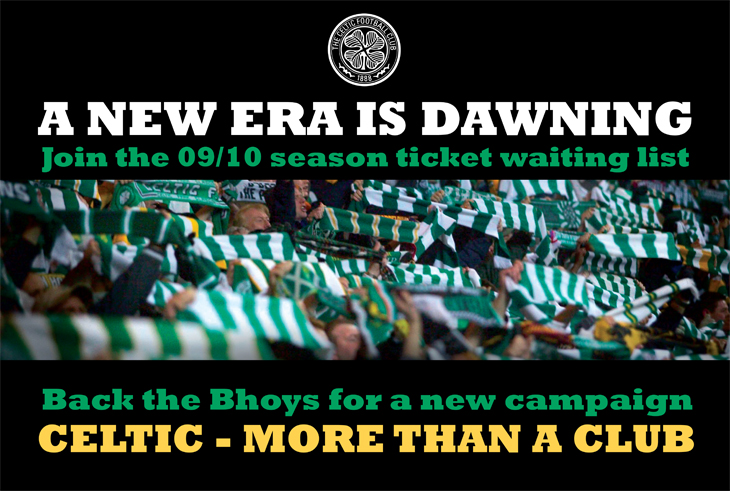