It is clear that under the shrewd leadership of John Reid, those that run Celtic have come to the firm conclusion that they can never get fair play as long as the SFA continues to exist in its current form. This is a fight to the death and one clearly that Celtic is relishing. My belief is that the sole and most prized objective of Celtic is to get the SFA physically into a court of law and display publicly the depths to which the authorities have sunk to thwart Celtic at every turn. I am persuaded that Paul McBride is in possession of the fabled ‘smoking gun’. This particular weapon takes the shape of personal testimonies, emails and other highly damaging documents. McBride is on a mission, and given his recent television and radio performances, he is in no mood to take any prisoners.

And beneath the unfolding of dramatic, and at times apparently unconnected events, we see (to paraphrase Baldrick) a cunning plan.

Each time that the SFA have committed a serious blunder, they have been met either by Paul McBride Q.C. the Celtic employee or by Paul, the ordinary Celtic supporter, private citizen showing the same sense of anger and passion as the man in the street. Each time they have staggered from one blunder to the next, walking into little traps and in the background, Celtic have increased the pressure which results in the SFA committing even greater acts of idiocy.

Celtic are playing this beautifully with the hand of John Reid behind every move that McBride makes. At every point Celtic have been in control, knowing exactly what to do and more importantly what not to do. The decision not to appeal the Lennon four match banning was inspired, McBride provided the legal rationale and John Reid the big picture. Reid may not have McBride’s background in law, but he is from the streets and is razor sharp. His dark political skills may not be to everybody’s taste but they are exactly what are needed when dealing with lying, unscrupulous bigots.

McBride, Reid and Lawwell have the measure of the people they are dealing with, and they know that they have a chance in a lifetime of doing something which will finally address the anti-Celtic ethos that pervades the SFA. In short, if the SFA can’t reform themselves, Celtic will reform the SFA. The problem isn’t just the SFA’s archaic, outdated rules which make no sense. Nor is the problem restricted to corrupt and incompetent referees and officials. The problem isn’t just a lack of consistency and equity when applying sanctions or penalties.

The major problem is the deep-seated anti-Catholic, anti-Irish poison which is built seeps through every pore of SFA headquarters. So when Paul McBride private citizen spoke about tearing down the rotten edifice, be under no illusions about what he meant. There is an endgame and it is about destroying the SFA as it is currently constituted. Not just a few nominal superficial changes, nor a few new faces. No, Celtic want the whole rotten edifice overhauled, from top to bottom.

There remains one question regarding Paul McBride, why is he so vocal and so passionate about the SFA? Yes, he is a Celtic supporter which helps, and yet there are other public figures who support Celtic but are not prepared to put their heads above the parapet. He is a Q.C. and when looks at the sort of people who practice this branch of the law, they tend to be people who like the theatre of the courtroom, in which they are quite literally central to proceedings. His detractors might conclude that Mr. McBride sees his current role as an excellent means of heightening his already excellent profile.

For the record, I believe in none of the aforementioned reasons. It might seem like a terrible cheesy cliché, but Paul McBride is acting against the SFA for the simple reason that it is the right thing to do. He is a man of the law who believes in justice, the very justice which has been denied to Celtic from the club’s foundations.

He has been shocked by what he has uncovered within the SFA, his dealings with them have unearthed a putrid, duplicitous nest of sectarianism and hatred. He is a Catholic and a Celtic supporter and was aghast at the practices he encountered. The SFA is a place where making jokes about paedophile priests is deemed as humorous, where the mere mention of the name Celtic invites a stream of invective. He is shocked by their casual sectarianism, they don’t even try to hide it, emails and documents fly around depicting Catholics and by definition Celtic as the enemy within.

Ultimately it is about self-respect, Celtic have taken it lying down for so long. Enough is enough, McBride and co smell blood, they will have their day in court. Bring on the case! 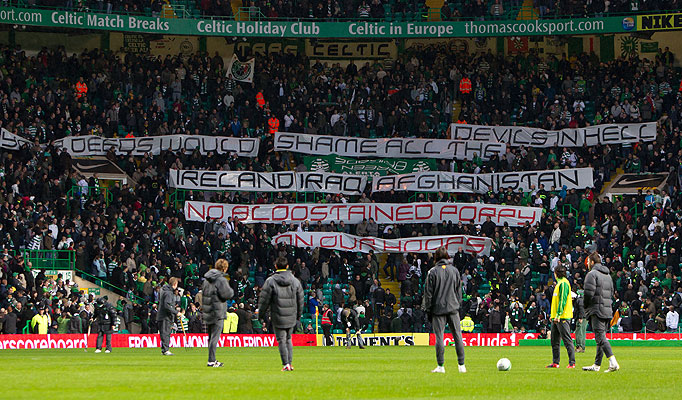 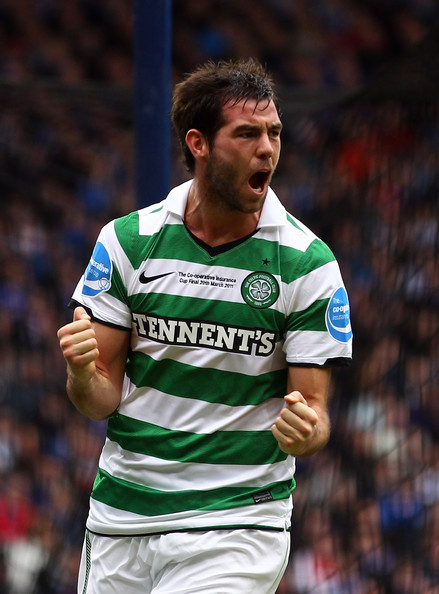 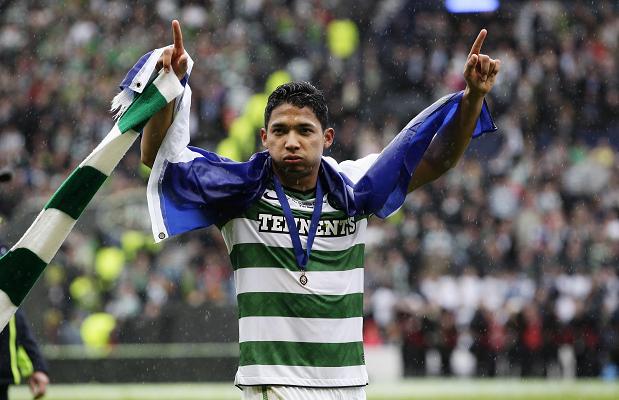