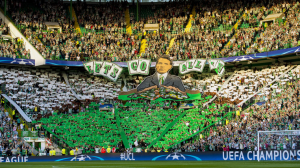 The renowned Adam Smith Institute has again called on the Westminster government to lift the ban on standing at football matches and follow the lead of Celtic in listening to fans opinions on the matchday experience and introduce safe standing into British Football.

The recommendations of the Taylor Report, following the Hillsborough disaster saw the end of standing at major football events in the UK, although the implementation of all seater stadia was not enacted in law in Scotland and therefore it was easier to re-introduce here than south of the border.  Despite this lack of legislation, grounds still require safety certificates and Glasgow City Council took quite some time to be persuaded to allow Celtic to change a section to rail seating/safe standing.  When this objection was overcome last season Celtic were the first team to be allowed to introduce safe standing into British football after a host of stadium tragedies including the 96 supporters who died at Hillsborough.  After the first season in place, Celtic were awarded the prestigious Fan Experience Award at the Stadium Business Awards.  The award was presented to club stadium manager Robin Buchanan, and sees the club follow in the footsteps of Ajax’s Amsterdam Arena, who won the award last year for their Voetbalkijken 2.0 inititive.

Many clubs and journalists from across the UK have visited Celtic Park in the last season to experience the North Curve atmosphere with most if not all EPL clubs sending representatives during that time.  It is therefore very interesting that the influential Adam Smith Institute should join the growing ranks of those advocating the return of standing at football via safe standing/rail seating.  The Adam Smith Institute refers to itself as a Neo Liberal think tank but is always considered to have a strong influence over the policy thinking of the Tory party.  It has been advocating the introduction of safe standing for some time but perhaps now, with the Tories requiring to curry favour with voters, a populist policy such as this may provide that necessary boost.

“No surprises: Celtic’s safe standing section has won Celtic Park the Fan Experience Award from Stadium Business, in its very first year. It proves yet again that standing in football stadiums is the future—the Conservatives should seize on this to provide a liberal reform that makes a real difference to people’s lives.

We now know, from numerous reviews, that standing was not responsible for the disasters and tragedies of the 80s: that was bad policing, stadium design, and management. These problems have gone away: technology is incomparably more advanced and safer now. This is why standing operates across the continent, divisions outside the top two, and in other sports without incident.

Standing provides a much improved atmosphere—which is why 80-95% of fans surveyed in polls say they favour bringing it back time and time again. It may also allow clubs to reduce the price of the cheapest tickets: the gap between the priciest and most affordable ticket is far bigger at European clubs that have standing sections.

Many in politics already understand this, especially those MPs who are football fans: it would be a zero-cost reform that the government could do today to show fans across the country it cares about them.” 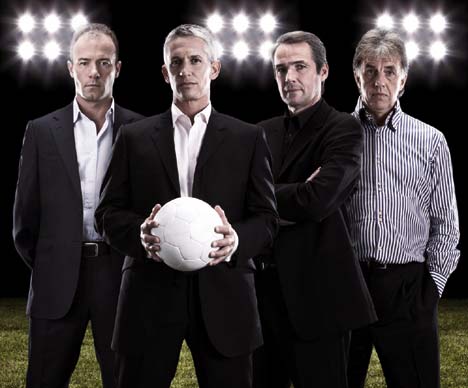