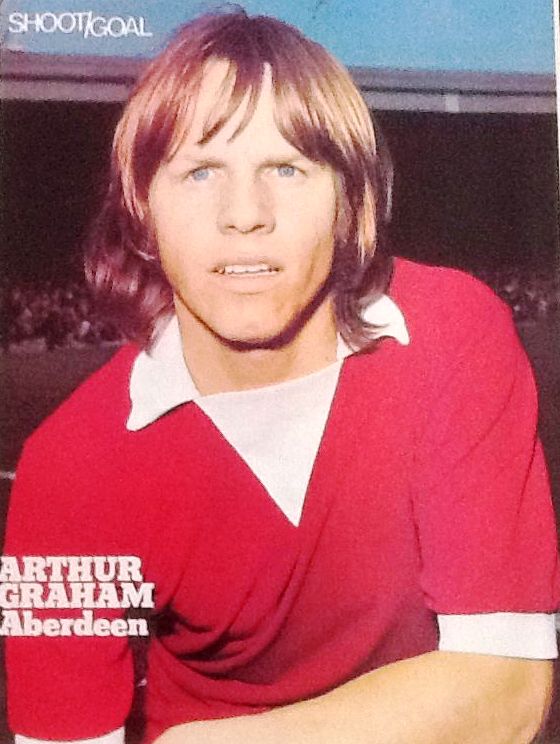 This article was received in the CU mailbox. In it, Harry Hoodie takes an interesting slant at the Scott Allan transfer…..

In the aftermath of the 1980 Scottish Cup final riot, where Celtic and Rangers fans had fought a pitched battle on the field of play, the authorities decided to ban alcohol from being carried into football stadiums.

For the first time also, the media began to point fingers at Rangers signing policy of excluding Roman Catholic players from joining their club. In a Sunday Mail article shortly afterwards, ten prominent RC Scottish footballers were interviewed. Guys like Joe Jordan, Eddie Gray, Lou Macari and Alan Brazil were all asked if they would ever sign for Rangers.

They were all very diplomatic and said yes, but they wouldn’t want to be the first one to do so because that would be tremendously difficult. Except for Arthur Graham, of Aberdeen, Leeds United and Manchester United fame. The bold Arthur came away with one of the classic quotes that can still be recalled after all these years – ‘I wouldn’t sign for Rangers, not even for a king’s ransom.’

There has been much gloating on social media amongst Celtic fans regarding Scott Allan’s move from Hibs to Celtic, particularly his rejection of a possible move to his boyhood idols over at Ibrox.

Am I happy that Scott Allan has signed for Celtic ? Yes.

Do I hope he does well at Parkhead ? Absolutely.

And yet there is something about all of this which makes me feel uneasy.

When I heard Allan had signed my mind went back to the summer of 1990. One day, on the way to work, I bought a newspaper at a time when Celtic were about to sign John Collins from Hibs.

Collins was easily the best prospect in Scotland and Celtic had agreed a fee of £1M with the Edinburgh side. That newspaper regaled me with the news that Rangers had hijacked Collins’ transfer and were offering him three times Celtic’s offer to go to Ibrox. To his eternal credit, John Collins kept his word and signed for Celtic. For a lot less money as well.

Collins’ situation was highly unusual. Not many players ever get the chance to decide between joining the Glasgow big two. On Twitter people have made a lot of Stein, McGrain and Dalglish all signing for Celtic when they had been Rangers fans in their youth. But their choice was relatively easy; they didn’t have to decide between the two when only Celtic was on offer.

We clearly now live in an age where young people will virtually do anything if the price is right. In times gone by people based a lot of importance on things like faith, politics and trade unionism, all of which focus on the well being of the collective and not the individual and of which are mainly in decline. These days the focus is almost entirely on self interest and looking after number one, often to the expense of morals and scruples.

A while back I was in company during a pub discussion with fellow Celtic fans of a variety of ages. Someone brought up the question of could you ever sign for Rangers ? It was interesting to note that the under 40’s said they would, just for the money, whilst the over 40’s, perhaps recalling Rangers previous form of footballing apartheid from an earlier period, said they wouldn’t.

By signing for Celtic, Scott Allan has diluted the level of intensity of the Glasgow footballing rivalry. Some will say that is a thing for the better but if youngsters of either side of the divide are now to choose to play for their greatest rivals on the basis of finance then the Celtic-Rangers rivalry is not special anymore and has been reduced to the same level of intensity as Liverpool-Everton or Aston Villa-Birmingham City.

Cards on the table. I could never sign for Rangers, not for any price. In some people’s eyes, in these times of diversity, that will make me narrow minded, old fashioned, and perhaps even a bigot. Who knows what the future may hold for any of us ?

But I do know one thing. Je suis Arthur Graham. 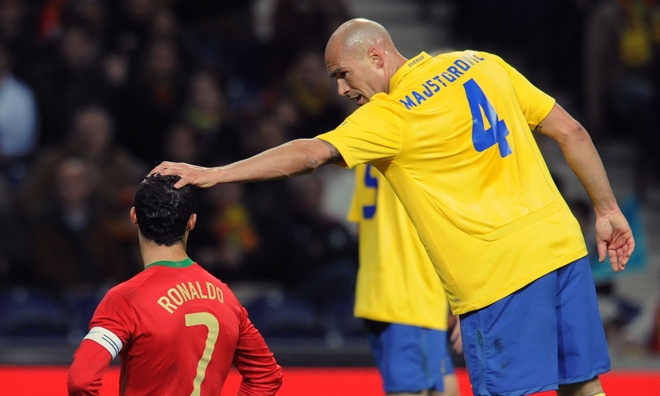 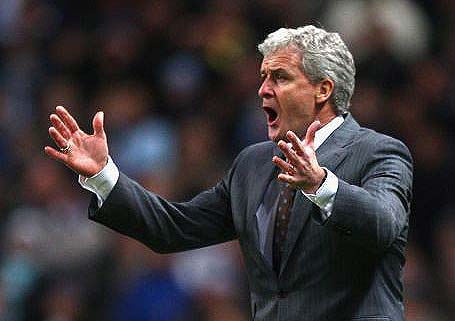