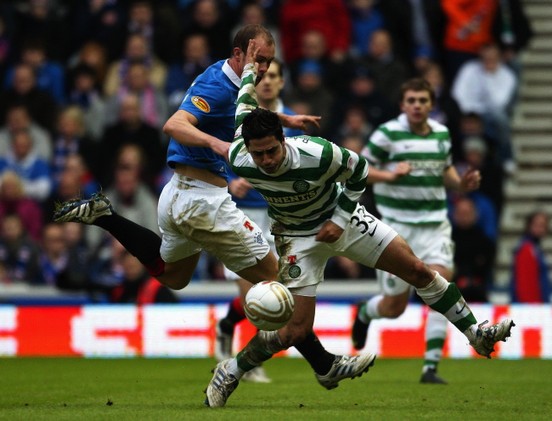 Much too, has been made of our overwhelming superiority when examining the passing stats from the match. These do not lie, but perhaps don’t tell the full story either. In that crucial period at the start of the second half we were able to get into a rhythm few teams could have lived with; able being the key word here. Rangers’ decision to play deeper than could ever be credible for a side a goal and man up at home, assisted us greatly. Ki et al were allowed the time to find their range and take a grip on proceedings. In short, that kind of performance must be the goal — week in, week out.

Again, no doubting the style and the swagger — (Scott Brown!) — of what the Celts we doing all over the pitch. However, it has been lost a little perhaps in the excitement, but Lennon’s men did not kill off their bamboozled opponents — though probably would have done had it not been for McGregor in goal. Yet as someone who lived through the hell of the 1990s, the thought that Rangers, when in the ascendant tend to show us little mercy, is never far from the surface. I’m desperate for us to do likewise.

This takes us into the realms of what could have been, and on that point it cannot be ignored that our opponents incredible as it seems, may have fashioned a victory from the match.

There were moments in the second half, one thinks in particular of the tap-in Steven Davis would have had if not been for a poorly over hit pass from Jelavic. There’s not a coach in the land who would disagree with the notion that it’s absolutely necessary to stay focussed and tight at the back while dominating in the middle and final third.

It’s perhaps unfair finding fault with ten men who performed so bravely, and lifted the spirits in the manner of the great hooped sides of years gone by. Yet, iron our these small glitches and the Huns will be dispatched from the Cup in the replay, and ultimate victory in the league will surely follow. 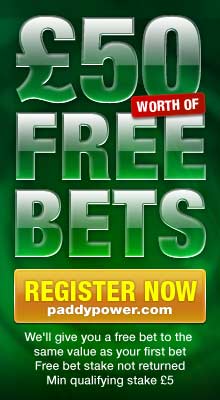 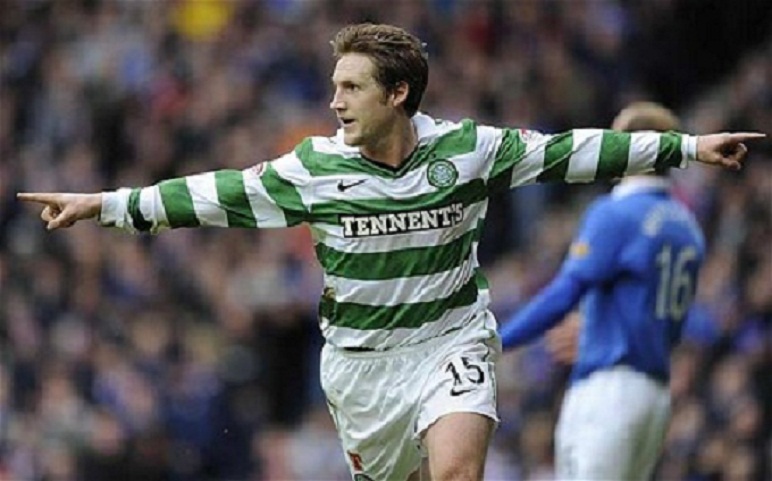 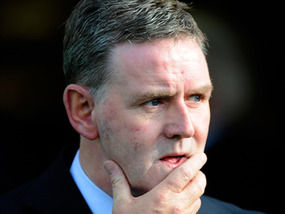