I have written and submitted the attached letter of complaint to the BBC. I hope that by posting it on CU it can act as a template for other supporters who wish to have their voices heard simply by putting their names to it and submitting to the BBC complaints dept. This can be done online at http://www.bbc.co.uk/complaints/ or by phone 03700 100 222 or at the address below (I have submitted via all three and would recommend the same):

I am also in the process of writing a similar letter to OFCOM on the basis that I believe that the BBC will fail to take an acceptable level of remedial action. I will submit this in due course and hopefully share on CU.

There is a danger that, if these views go unchecked, they legitimise the mis-representation of the Celtic support as bigoted or sectarian which I firmly believe not to be the case. Furthermore it trivialises the anti-Irish and anti-Catholic bigotry in this country and could portray the hate campaign against Neil Lennon and other high profile supporters/players/Catholics as a by-product of a 50-50 conflict between a “Catholic Celtic” and “Protestant Rangers”.

I am taking the following courses of action and urge all Celtic fans to do the same:

1. Submit letters of complaint directly to the BBC

3. Make contact with your local MP and ask how such inflammatory mis-representation and slander is being tackled as part of the 8-point plan and other initiatives proposed by the Scottish Parliament to tackle sectarianism. On a brief aside, I will also be asking how they plan to tackle the problem of the season of hate-marching which is about to commence with gusto.

4. I am currently exploring what legal action could potentially be taken in light of the defamatory slanderous comments made by Rob McLean and Pat Nevin and would urge any ‘legal eagles’ among the support to shed light or provide advice on this matter if they can.

During moments of self-reflection I have questioned whether my outrage to the comments made and the course of action which I am now taking, and proposing others take, is reactionary or extreme. However, my conclusion is that the statements made on Saturday are but one in a long series of attacks against Celtic Football Club and its supporters in what is, at best, ignorance within the wider media and at worst a sustained media agenda to denigrate Celtic, its supporters and the ethnic groups to which they belong.

I ask that you do not let these lies lie and challenge such attacks as far as you possibly can within your gift.

Below is the letter Kieran submitted to the BBC:

I attended the Scottish Cup Final between Glasgow Celtic and Motherwell on the 21st of May 2011 at Hampden Park.

I had recorded the BBC coverage of the match to watch upon my return home. When viewing the halftime analysis I was both angered and saddened by the comments made by two members of the broadcasting team covering the match and now wish to make a formal complaint.

I also wish to inform you that I will be making a complaint to OFCOM on the basis that I believe these statements to be in breach of ‘OFCOM’s standards code’ as outlined in section 319 of the Communication Act 2003 under Programme and Fairness Standards for Television and Radio which I quote:

“that there is no use of techniques which exploit the possibility of conveying a message to viewers or listeners, or of otherwise influencing their minds, without their being aware, or fully aware, of what has occurred”

I also believe the comments to have breached section 320 of the Communications Act 2003 under Special Impartiality Requirements on the basis that this subject is a matter of political controversy and relates to current public policy on sectarianism, which is not for the BBC to attempt to define.

I now quote the statement from Rob McLean:

“I’d love to go through a football show without mentioning the word “sectarian” but I feel we are going to have to at half-time because those outside that can hear the songs being sung, tell me that the Celtic supporters have been singing some sectarian songs during the first half despite Celtic going very public with their intimation that they wanted it completely stamped out. Lots of publicity for Rangers, punishment for Rangers from UEFA as well, it seems as if it is happening outside from the Celtic supporters”.

Following the statement Pat Nevin then replied with condemnation of the Celtic fans for what was alleged singing of these songs.

There are a number of points in relation to the comments made during the half time analysis that I wish to bring to your attention as part of this complaint:

“Hating someone just for their religion, Catholic or Protestant”

There were no songs sung by the Celtic support at the cup final that could, in any way, be interpreted as sectarian by this definition. If the BBC has another means by categorising any song sung during this match as sectarian I would be grateful if this information was made public. During this documentary there was no attempt to examine or categorise specific Celtic songs as sectarian. It is therefore disappointing that two sports broadcast journalists attempted to do this on live television, only a matter of days after this documentary was aired.

Over the past 10 months there have been significant tensions relating to bigotry and sectarianism in Scottish society and Scottish football. Hate campaigns have been conducted against high profile Roman Catholics as well as players and individuals associated with Glasgow Celtic Football Club. These campaigns have culminated in attempts on more than one person’s life. The irresponsible nature of this incident is staggering and to allow such comments to be aired on live television is inflammatory at best and downright dangerous at worst.

The BBC is supposed to stand for an independent, balanced, unbiased and critical search for truth. This outburst was the epitome of simple-minded sensationalism and agenda driven propaganda. I have had the misfortune of having to listen to this kind of ignorant and misplaced opinion from vacuous sports journalists on BBC Radio Scotland and Sportscene for the past year. This incident was most certainly the culmination of a very dangerous and unwelcome culture of factually inaccurate opinion regarding certain songs sung by the Celtic support. Please do not let it go unchecked.

I look forward to your response to this complaint and I hope that disciplinary action is taken against Rob McLean, Pat Nevin and any members of the production or editorial team who were involved in what can only be described as a national scandal. I would also welcome remedial action from the BBC including, but not limited to, a public retraction of the statements made. 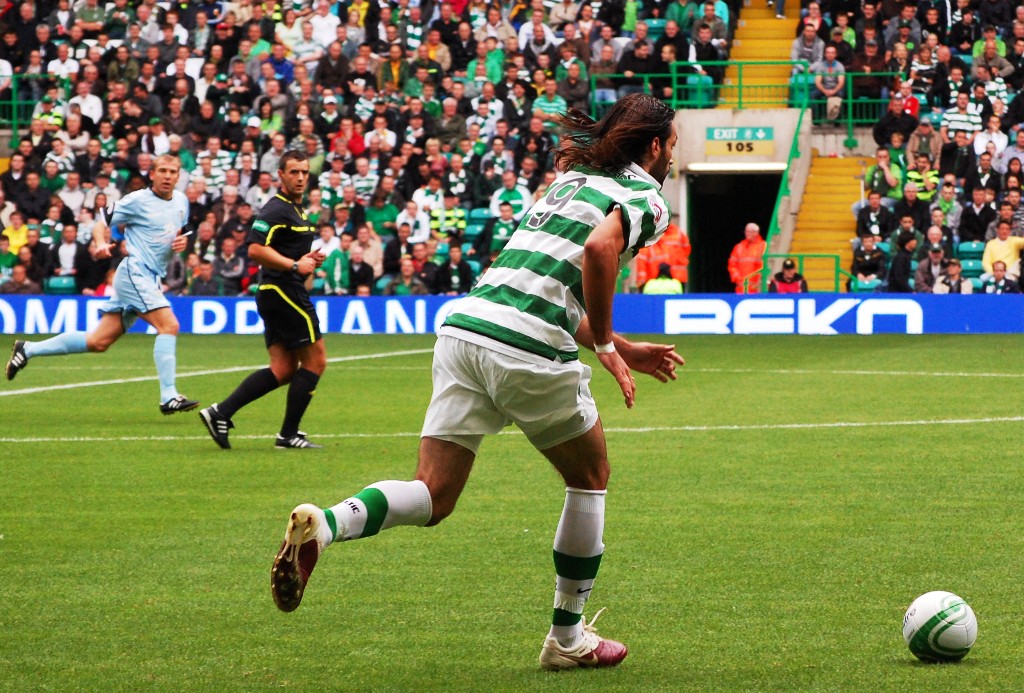 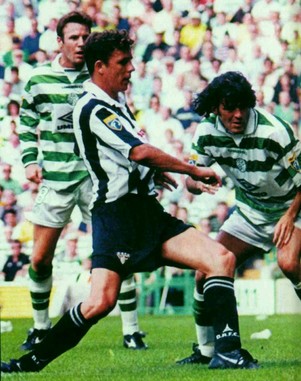