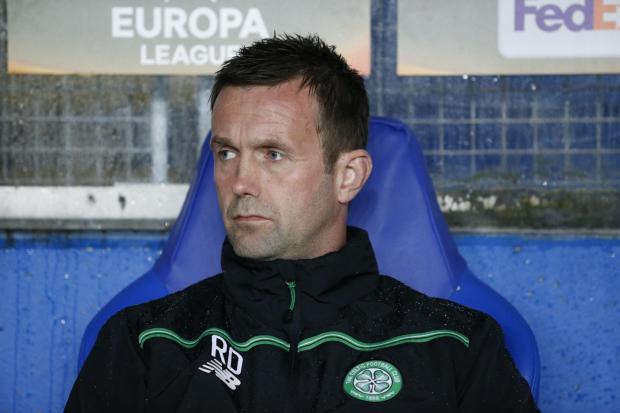 Jack Lyons sent this in via the CU mailbag. Jack can be contacted on @JLyonsfootball

How is it that an opinion, partially, if not totally incorrect, can intrude on the thoughts and feelings of people on a particular matter, to the point where it is accepted as fact?

Certainly, a consensus has been formed around Celtic’s european struggles under Ronny Deila, a consensus, based on a few key concepts, that has permeated through social media, blogs, podcasts and (in my own experience) the supporters in the ground.

Is the consensus one that has been formed through an accurate evaluation of the team’s struggles, or because at some point, it seemed like the most plausible explanation on the market.

The first point that needs to be addressed is the bizarre (and totally false) idea that Celtic have some kind of gung ho, all out attack, approach in all European away games. It seems to have been established in the minds of many that Ronny Deila’s approach to every away tie in Europe is an ego driven, “we must attack” mentality. In the simplest terms possible, people that hold this view would do well to remember the games away to Inter, Qarabag and Ajax.

With this in mind, we can conclude that the games in which fans frustrations are rooted are the ties in Malmo and Molde. It would be fair to assume that perhaps alongside the defeat in Warsaw, these games have been the low points of Ronny Deila’s tenure. Not only did we fail to get any kind of result, the performances were frankly pathetic. There were so few positives to be taken, or lessons to be learned from these games, that the manager himself admitted that the footage of the Molde game went straight in the bin.

That point is an important one.

On those nights, the tactical instruction could have come from Pep Guardiola or Ally McCoist for all the influence it had. A manager can devise the best gameplan imaginable, but if the players step out onto the pitch and perform the most basic elements of the game at a level well below their capabilities, the outcome won’t be pretty.

This is not to say that the Ronny is a footballing genius, there are without doubt tactical issues with the team that certainly need to be addressed. They are, however, far less drastic than an entire shift in the playing style.

This links in well to another myth that seems to have spread amongst the support, that when travelling away from home, it is necessary to play on the back foot, even against those sides at a similar or lower level of ability.

If this is the case we’d better get the message to teams from across the continent. Would Barcelona change their approach away to Atletico Madrid or Manchester City, would Ajax do the same away to Feyenoord or Celtic. The answer is no.

Celtic shouldn’t be afraid to take the initiative in a game away to Molde, especially when it is given to them. Rather, the focus should be on the management perfecting the finer details of the strategy, and the players carrying out the game plan to the best of their ability. 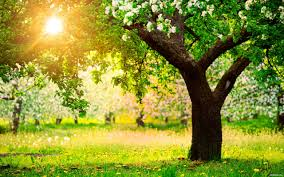