Yesterday we posted up the detail of the two hour conversation a few of us had with Neil Doncaster last week.  The minutes can be found here and you can read and draw your own conclusions but one part that I found interesting was the attitude of two of Scottish football’s main decision makers attitude towards David Murray – GET LOST!  You’re not fit & proper.

It was early on in the meeting and Rod McKenzie was setting out the challenges he had faced in getting the appropriate documents together for the Lord Nimmo Smith Enquiry.  He explained that he had not found Rangers FC (In Liquidation) forthcoming on requested documents and when they did come through they were so heavily redacted as to make them almost useless.  When he’d asked for more and better versions BDO stated that they’d provided what they had and that Murray Group held the rest.  McKenzie had asked Murray Group – they didn’t provide.  DWF (Lawyers for RFC (IL)) had written to Murray Group – they didn’t provide.

In short, the Murray Group, still with David Murray making decisions, had refused to cooperate with the SPFL.  When questioned McKenzie confirmed that Murray Group had been admonished in LNS.

It is interesting that Whyte continues to get the flack for his role in the death of that club (despite what has come out in court) whilst some in the media still praise David Murray.  Indeed even in the last 12 months I have read some discuss the possibility of David Murray playing a part in the new version of the club – well that’s never going to happen.

David Murray’s financial vandalism caused so many problems in our game.  Finally those who run it have realised this.

David Murray back in the game?  Not a chance, he’s not Fit & Proper and that’s straight from the head of the SPFL. 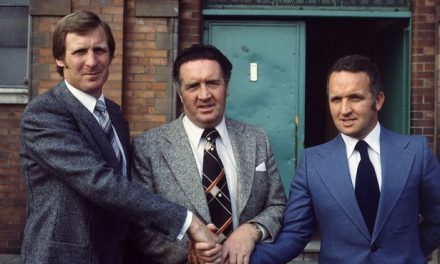 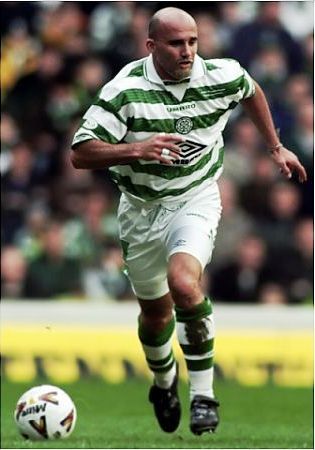