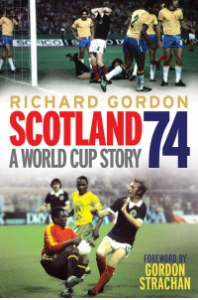 This week Harry is joined by a non-Celtic guest – Richard Gordon of BBC Sportsound fame.  Richard discusses his love for Aberdeen, but more importantly his passion about Scottish football and his career covering the game and some of the challenges covering the Dons (strangely enough 9-0 at Celtic Park sprang to mind!)

Richard has a book coming out covering the first World Cup he has a memory of; West Germany 1974.  The book is out on May 12th. 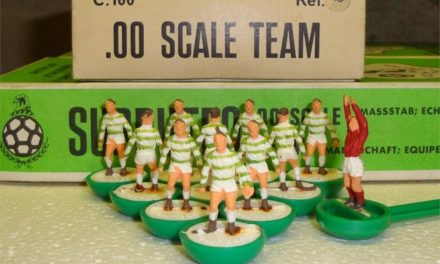 Podcast 127: We All Live In A Yellow Submarine