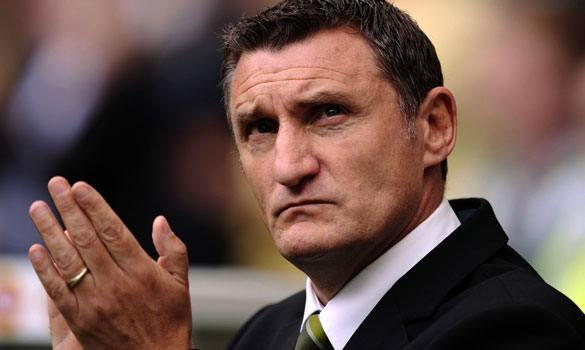 And that’s what Tony Mowbray has brought back to Celtic. Of course there are flaws in the team structure and we’ll come onto those in a minute but right now, win lose or draw this feels like a Celtic team I can connect with once again because under Tony Mowbray they are trying to do something which had been forgotten about – they are trying to entertain the fans.

I follow Celtic for many, many reasons, most of them tribal but I have a fundamental understanding about what the club should be on the park. Billy McNeill described us as the Cavaliers – Playing football the Glasgow Celtic way. I follow Celtic in the hope that we will see spectacular goals and great skill on the ball. I don’t follow Celtic to see us passing the ball across the back of the defence protecting a one goal lead with ten minutes to play. I’m in it for the entertainment and the enjoyment of being part of the moment. It’s about getting up off your seat because you can’t help yourself but be swept along with the buzz of it all.

And I believe that’s what Tony Mowbray wants to provide for me as a fan.

And furthermore I believe that, if given time, Tony Mowbray can do this and can bring the league title back to Celtic Park.

A quick look at the forums from last season would have shown Celtic fans complaining about the defence, the midfield and the attack. Mowbray has removed almost every player from the club that the fans wanted gone. In their place he has brought in either players who have shown themselves to be quality, Fortune being an obvious example, or players who have the potential to show themselves to be quality, Jos for example. His attempts to purchase players such as Ramis show that he understands the need for a strong back line and only the greed of an agent who didn’t work in the interests of his client prevented the Spaniard from joining up.

Despite a disappointing January he has inspired McGeady, the best player in Scotland, to express himself fully. He has, without any doubt, bought better than his predecessor and is starting to reshape Celtic into a side which we can once again enjoy watching.

Of course we need the team to find a greater level of consistency but in Mowbray’s defence he has been dealt a cruel hand with regard to injuries to new signings and key personnel at crucial times in the season. Does anyone seriously believe that Caddis, Thompson or O’Dea would have been first choice picks on Saturday had we not lost players to injury? The manager is clearly trying to build a strong back line – if things had gone to plan our back four against Aberdeen would have consisted of a German internationalist, the Swedish player of the year, an U23 Spanish internationlist and a player on loan from Bayern Munich.

He has also had the misfortune to be manager of the club during a season when every honest mistake which could possibly be committed by a referee has occurred. We have been denied stonewall penalties, had goals disallowed for no reason, watched players avoid bookings for actions which Celtic men have been sent off for and then had to accept it when told “honest mistake guv’nor.”

Do we need to improve? Most certainly. Can we improve under Tony Mowbray? I believe so. We are six months into an operation to restore Celtic football club from the mess which it was left in last summer. A job of that size cannot be fixed overnight. Those who are calling for the manager’s head have chosen to ignore the size of the task Mowbray was left with. Calls to replace him with managers such as John Hughes, Neil Warnock and Sven Goran Ericsson are the rantings of madmen who have their own personal axe to grind. To create such an upheaval within the club while our rivals are producing their most consistent spell of football in the past ten years (only 1 domestic defeat all season) is lunacy.

Tony Mowbray needs to be supported by the fans as he tried to make changes. Constant “punt him” articles and threads form part of a vicious circle which undermines the club and from which Celtic cannot escape. We all want Celtic to be something that we are proud of. The signs are there that Tony Mowbray knows what Celtic fans want from their club and is working to achieve that. Let’s give the man the time a job of this size requires. 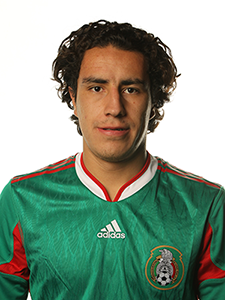 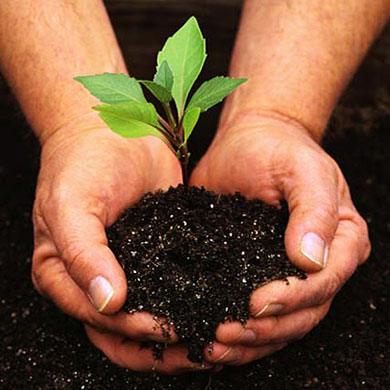