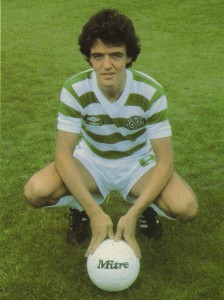 This week St Anthony is joined by a Celtic star whom Saint would put into a list of potential all time great Celtic strikers – Mr Frank McGarvey.

Most will know that Frank began his career very successfully at St Mirren before, in May 1979, McGarvey signed for Liverpool for £270,000. However, his tenure with the club lasted only 10 months. Unable to breakthrough into the first team, McGarvey sought a transfer. Liverpool accepted a bid of £270,000 by Celtic in March 1980, and for a short time McGarvey became Scotland’s most expensive footballer.

McGarvey played 245 times for Celtic over five years, scoring 113 goals. In that time he won two League Championships, two Scottish Cups and a Scottish League Cup. However, Celtic manager David Hay decided Mo Johnston and Brian McClair would be his forward line for the 1985–86 season and declined to offer McGarvey an extended contract. His final, and perhaps most notable act as a Celtic player, was to score the winning goal six minutes from the end of the 1985 Scottish Cup Final.

In June 1985 McGarvey rejoined St. Mirren for £80,000. Two years later, he won a third Scottish Cup with them. In total he played 387 times for St Mirren, scoring 125 goals. Later in his career, McGarvey had spells with Queen of the South (where he was player-manager), Clyde (with which he won a Second Division Championship title at the age of 37) and Shotts Bon Accord.

Having retired from the game before footballers began earning high salaries (he notes that he “took home £190 a week after tax” while playing for Celtic) McGarvey now works as a joiner. In 2008, McGarvey wrote an autobiography called Totally Frank in which he described the highs and lows of his career and revealed how he overcame a long-time gambling addiction. 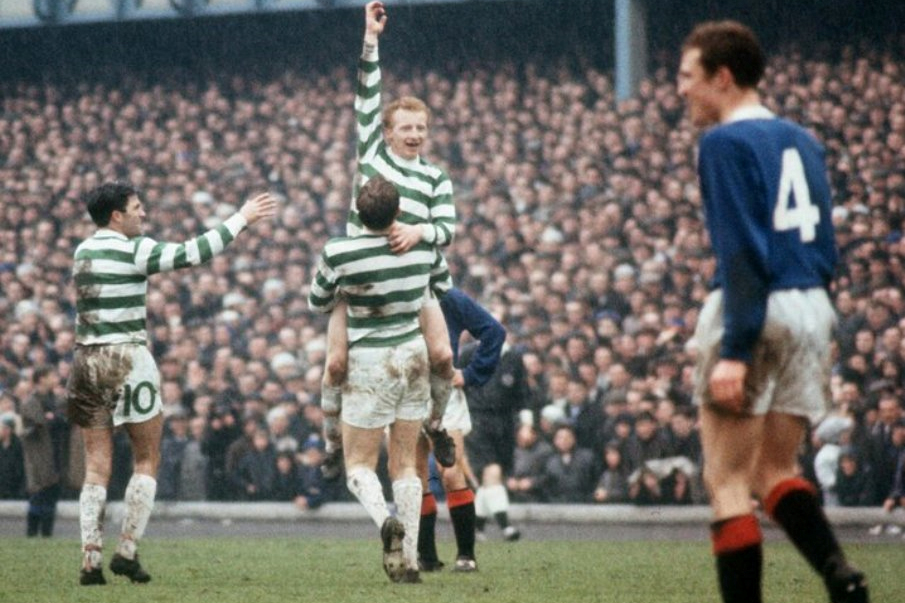