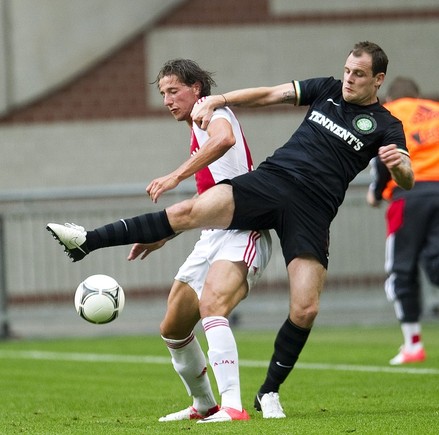 With transport, tickets, food and hotels, an average trip to Glasgow to see Celtic costs me around £200. This is for my second team, and I am far too scared to calculate how much it costs going to every Coventry City league and cup match each year. Football expenditure is spiralling out of control, but like a true addict, simply refusing to buy in is not an option. At the very biggest clubs, where you are more of a commodity than a supporter, that momentary lapse in love can see another willing fan take your place. All of a sudden, the seats are filled and there’s no way back. But this all relates to competitive football, and pre-season friendlies embody the worst aspects of a wonderful sport.

Firstly, the prices are ridiculous. Celtic should be ashamed of themselves charging £20 for non-season ticket holders to watch a meaningless match against Inter. The club may spin the notion of the Lisbon Lions in relation the opponents, but this was a callous attempt to flog tickets. With a season that will hopefully see a number of European adventures, forcing further expense on fans leaves a sour taste.

Of course, the club finds itself in a predicament not entirely of its own making. Celtic, despite an adequate Europa League showing last season, are miles away from Europe’s top table, so dining with a side like Inter, albeit a declining team, is a tasty proposition. However, Inter aren’t a charitable organisation, and so quite clearly charge for their time. As a result, the club must charge £20 in order not to lose money on the game. Sadly, Celtic’s desire for a competitive friendly against a high profile team can only be achieved if fans are willing to part with cash. The attendance for the Inter game tells its own powerful story.

A further problem is the very notion of a ‘competitive friendly’. This is surely an oxymoron. Even holding pre-season tournaments such as the regular Emirates Cup and the one-off Wembley Cup seem contrived and tiresome. There isn’t the same intensity of a meaningless end of season match, and yet some supporters feel obliged to go as if it somehow makes them a better fan.

This leads to a more topical problem. Unlike Coventry City, Celtic is a worldwide club, and can still be regarded as a glamour friendly. However, for the second season running the club find themselves in the embarrassing scenario of cancelling a league match in order to satisfy a friendly match in another nation. Whilst the fans of Dublin and Philadelphia should be taken into consideration, the scaremongering scenario is that clubs like Celtic, totally trapped by the lack of money in its domestic league, become a footballing travel show, selling themselves to markets where there is money to be made from an Irish or Scottish community. Last year’s cancellation was largely in part due to the incompetent governing body altering the start date, but with this, a precedent was created.

In essence, Celtic are trapped between trying not to isolate its supporters, and ensuring that there is a sense of happiness throughout. Playing friendlies behind closed doors would be an excellent idea to save fans from the mind-numbing tedium of these matches, but there would always be folk who would want to attend, for whatever reason. Sadly, clubs are no longer charity organisations, they a ruthless, money making organisations, and whilst this may present a nihilistic view of the game, the fact that clubs charge each other for the privilege of sharing the same turf shows this is where we now find ourselves.

Finally, is anything truly learnt in pre-season friendlies? The psychology of winning is a vital component, but if this was fully true, small clubs would be used as cannon fodder. The alternative view is that players could become complacent after a victorious pre-season and falter in the league. For most clubs, this is a real issue, but not for Celtic. The league will be won in 2012/13, so the focus shifts to the European competition. A whole season riding on the first competitive match is a huge concern, and sadly one that pre-season friendlies cannot solve. Out of a futile series of matches a fertile beginning awaits. 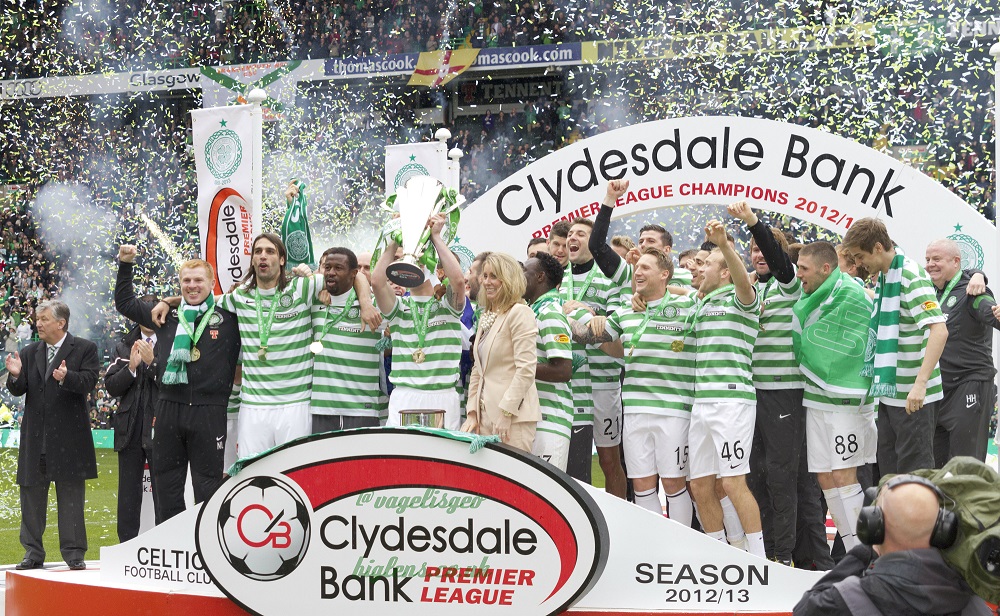 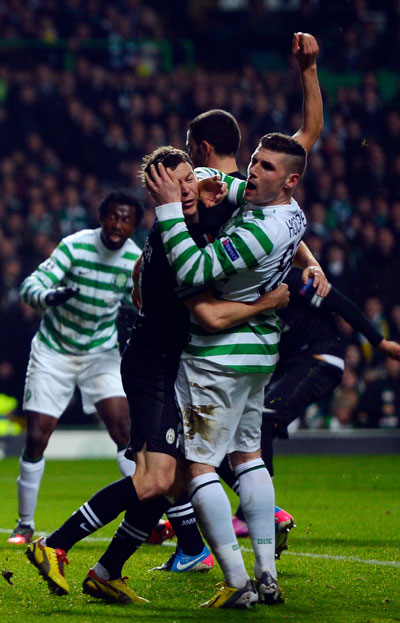 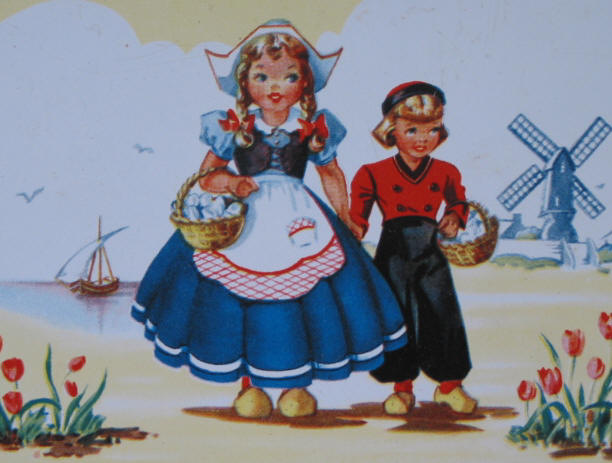