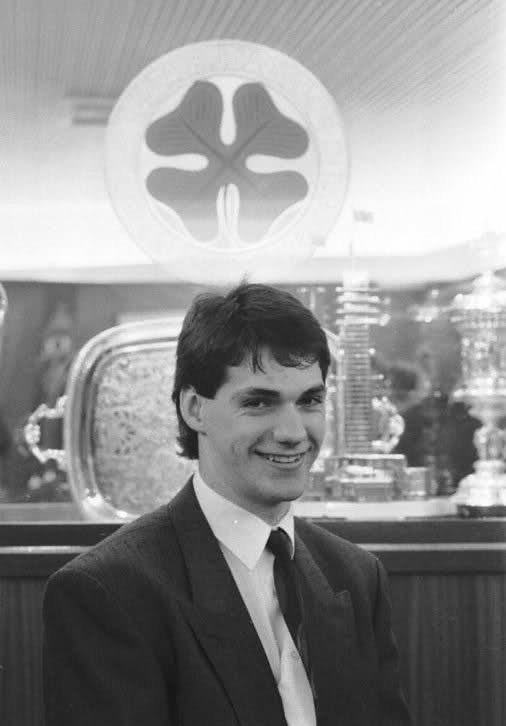 A few days ago I had the privilege of interviewing Joe Miller regarding his career and recalling great memories from the past for both of us. The interview is on the site and if you recall the years around the centenary season then it’s definitely worth a listen.

However the main reason for Joe to come on the podcast was to advertise and inform us of the newly formed Celtic Formers Players Association in which Joe is playing a leading part in. The main purpose of the new group is to use social media to unite the players of the past and to organise activities to raise money for charities. There are a number of big Clubs in the UK who already have an association such as this and it’s hoped that the new Celtic one can emulate their success and even surpass it.

Joe explained that former Celtic players play charity games all over the world and he hopes that the club will embrace the FPA and provide a little assistance. When the FPA play games they play in a hooped strip but it’s hoped that Celtic will allow them to play in the current Celtic strips. In an era where Celtic are keen to grow their brand then it makes sense to utilise the use of the FPA in their games and spread the good name of Celtic wherever they may play.

Joe also explained that Zinedine Zidane and Fabio Cannavaro are active in organising charity games for ex players of Real Madrid and Juventus and it would be wonderful for the Celtic fans to watch some old legends of the game in aid of a charitable purpose. Few clubs have raised more or charity through the years than Celtic and these games would generate tremendous support and income. The Celtic charity fund is something we are al very proud of and we saw with the Stilian Petrov game recently just how much money a charity Celtic match can raise for a good cause.

It’s no secret that current Celtic players, especially the foreigners, will not attend supporters functions in the way that ex Celtic players used to do. It’s galling to think that we  idolise these guys and pay them five figure sums per week and yet they snub the very people who pay their wages. Ex players are called upon more and more to attend fans functions so it makes sense for the ex players to organise themselves into a unit to help assist attending supporters’ events

There are many ex Celtic players who have had great careers and yet have no current contact with the club or who don’t even attend present day Celtic matches. Joe hopes that the FPA can reach out to these guys and bring them back to the fold and there are also stories of ex Celtic men who are having varying difficulties in life and it’s hoped the FPA would be able to raise funds to assist with such deserving cases.

The idea of the FPA is still in it’s infancy but it was clear to me that Joe Miller is a man of great energy and he deserves every encouragement with this new venture. If anyone from Celtic is reading this then I would encourage them to give Joe and the FPA every encouragement and assistance.

Good luck to Joe Miller and the FPA. We should all wish them well. 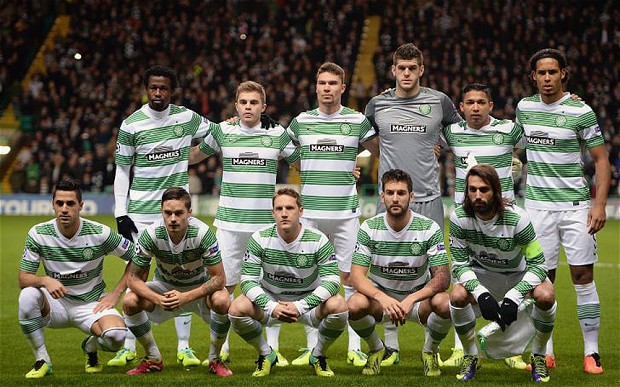