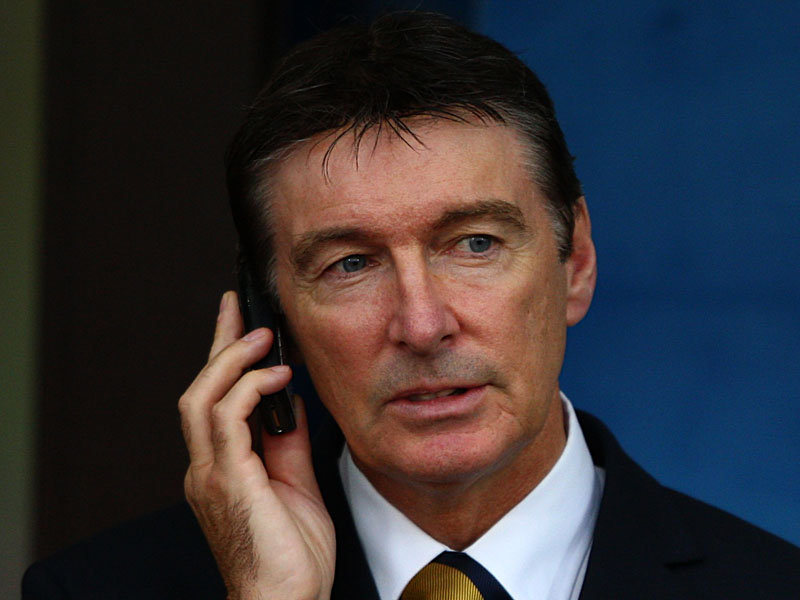 Farry was sacked, though unbelievably he was paid very handsome compensation by the SFA. The more cynical might add that this took the form of hush money. Farry was the man who knew too much about the secretive workings of the SFA, whose assemblies have all the allure of a Wednesday night meeting in the Masonic hall.

In the more distant past, 1952 to be exact we can see the depth of mistrust and suspicion that the SFA had towards Celtic. In that year, for reasons known only to themselves, they ordered that Celtic take down the Irish flag which flew proudly from the main stand. Eventually a ‘reason’ emerged for Celtic being forced to take down the flag and incredibly, the symbol of Irish pride and heritage was regarded by the SFA as a provocation and an incitement to violence. Once again, Celtic had recourse to law and wisely this time at least, the bigotted bureaucrats backed down.

One would have thought that the SFA had learned their lesson, sadly for Celtic they didn’t. The appointment of Gordon Smith as the Chief Executive was seen at the time, even by dispassionate, objective viewers as wrong. The man had no experience of running such an organization, he had neither real academic qualifications nor practical experience to succeed. Sadly, all of these dire predictions came to pass as Scottish football rapidly accelerated into a morass of incompetence, mis-management and quite frankly barely disguised cheating.

Let’s be clear about one thing, Celtic have only themselves to blame for the debacle which has unfolded this season. We made the wrong decision to appoint an unsuitable manager and the rest is history. And yet…and yet…….

We have been at the wrong end of a series of bizarre and in some cases shocking decisions. Goals have been disallowed in vital games, penalties not awarded when television evidence suggests the opposite. Players cautioned and sent off when players in other teams (one in particular), seem to be treated differently.

The reason for Smith’s resignation is as yet unknown, but already we get the real sense that he has jumped before he was pushed. One theory is that he has been forced out following his comments regarding a Livingston player, whom he accused of diving. It seems totally appropriate that Smith would make a comment about an obscure player, in an obscure team and in an even more obscure league. I personally have no issue with Smith making comments about the despicable act of diving.

I do however find the target of his criticism bizarre. Why not choose if he was serious, the most high profile practioner of diving in Scotland? Kyle Lafferty’s actions have been disgraceful on a number of occasions, yet given his repeated actions AFTER he was tamely rebuked, the SFA have not acted further.

The simple reason is that Smith was, is and always will be a Rangers supporter unable to divorce his own narrow, biased personal views from the job he was tasked to perform. Is it any surprise therefore that under his charge, we have seen a record number of ‘honest mistakes’, complaints and general unrest amongst everybody in Scotland except Rangers.

Henry McLeish is about to publish his findings on the state of Scottish football, and apparently it will prove to be a terrible indictment of the men who run the game.

A similar review took place fifteen years ago under Ernie Walker, the recommendations which were made were totally ignored. As for Smith’s successor, who would bet against Rangers former director Campbell Ogilvie? He has the one single qualification that is valued after all. 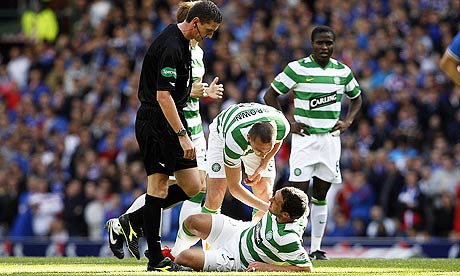 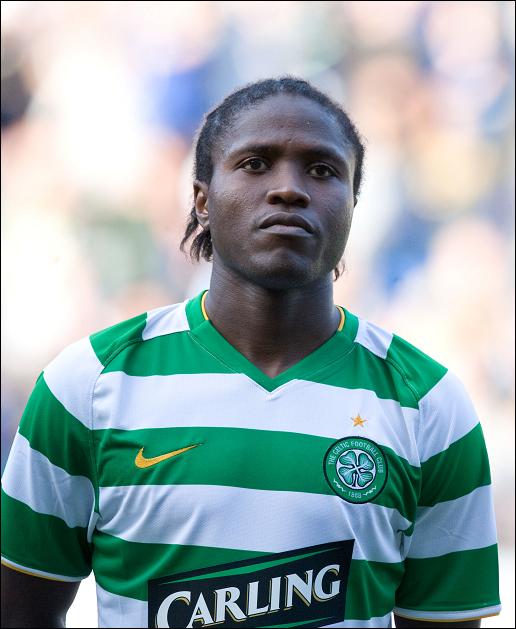