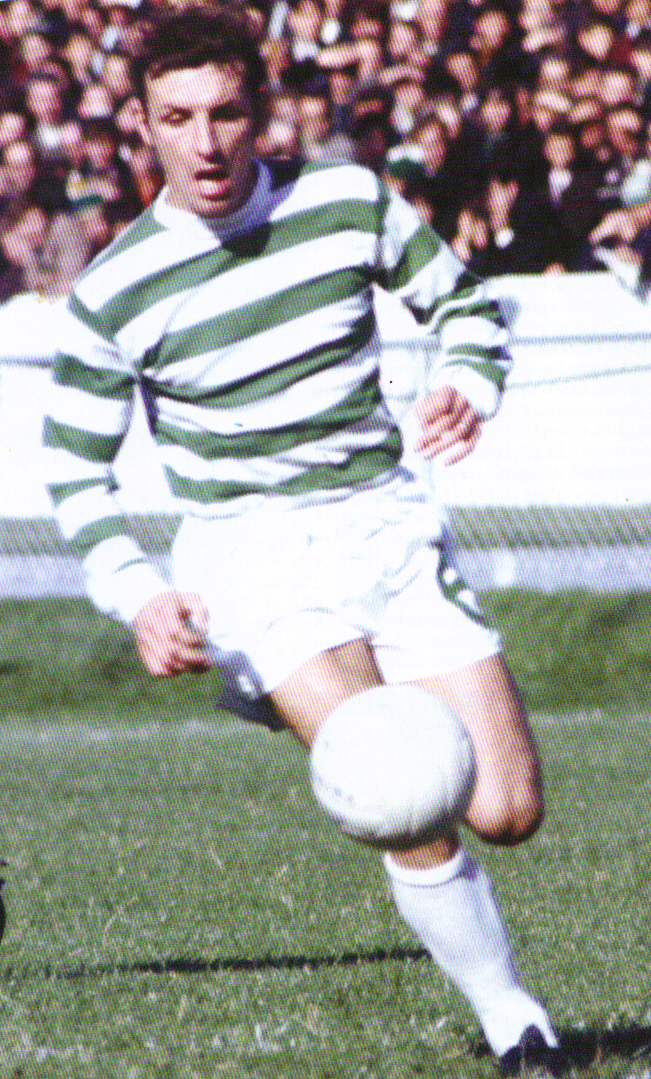 Jim Brogan’s brother, Frank, was already at Parkhead when he arrived at Celtic from St Roch’s in 1962. The Brogans became one of a select few pair of brothers to play together in a Celtic side when Jim made his debut against Falkirk in September 1963, playing at Brockville in the right half position with Frank on the left wing.

Jim was a stalwart for the reserve side for a considerable time and by 1968 he was still struggling to break into the successful Celtic side of the Lisbon Lions era. This changed from late 1968 when Jim became a regular alongside Billy McNeill in central defence, becoming a hugely popular player with the Celtic supporters due to his fighting spirit and whole-hearted displays.

Celtic continued their winning ways with Brogan in the side and he won the domestic treble in 1969 when Celtic won all three trophies in the space an incredible three week period in April of that year. In April 1970 he was a stand out against Leeds at Hampden in the European Cup semi final with his firm tackling and forceful play from defence. Jim then earned the privilege of playing in the European Cup Final in Milan but Celtic could not emulate their success of 1967 and lost 2-1 to Feyenoord which was a huge disappointment to all concerned.

The 1970-71 season was probably Jim’s career best when he was runner-up to Hibs’ captain, Pat Stanton, in the Scottish Player of the Year award. In May 1971 his fine performances for Celtic were rewarded when he was capped by Scotland in the home internationals, having the honour of representing his country in the big game against England at Wembley where he gave a good account of himself despite a 3-1 defeat.

Jim Brogan was a consistent, effective player but never showy or spectacular. In a team which included some of the best players in Britain, Jim was content to go about his business quietly but effectively with sound defensive displays. He was also a versatile player and in his last few seasons adapted to playing at left back to accommodate the hugely talented George Connelly in the sweeper’s role behind McNeill.

The one occasion when Jim managed to grab the headlines came in January 1972. Celtic and Rangers were drawing 1-1 at Celtic Park with only seconds remaining when he chanced his arm and went up to join the attack. As Harry Hood sent over a cross, Jim stole in to neatly head the ball past Peter McCloy for a dramatic winning goal. He scored very few goals for Celtic and became the unlikeliest of heroes but this only made the Celtic fans’ celebrations all the sweeter on that cold afternoon.

Jim continued to be a consistent performer for Jock Stein’s successful Celtic team and was said to have been a tremendous example to the younger Celtic players during training sessions with his attitude and commitment. In 1975 he was awarded a free transfer after his last game against Rangers in the Glasgow Cup final when he was made captain for the occasion as a fitting tribute to his fine service throughout his time at the club.

Jim Brogan played for Celtic for 13 years. He won 7 league titles, 4 Scottish Cups, 3 League Cups and played in a European Cup final. These days that would automatically earn any player a highly  lucrative testimonial game but Jim, like many other fine Celtic servants of that period, missed out on such an honour.

The ‘Brogie Man’ was a fine example of what a Celtic player should be, both on and off the park, and he will always be remembered with great affection for his huge contribution to Celtic during those memorable glory years under Jock Stein. 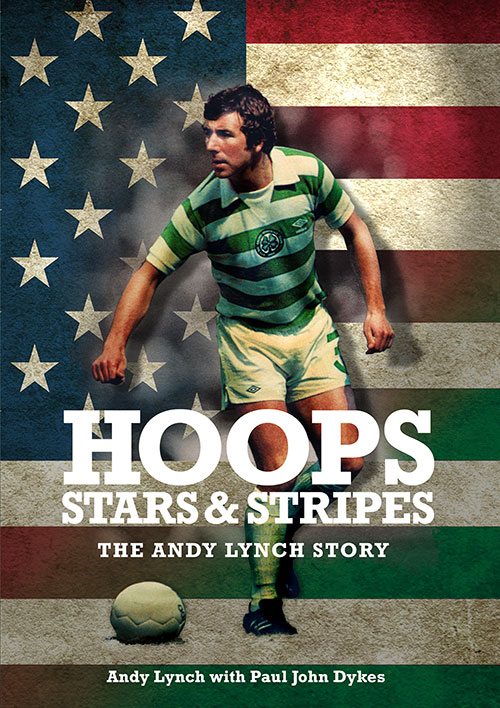