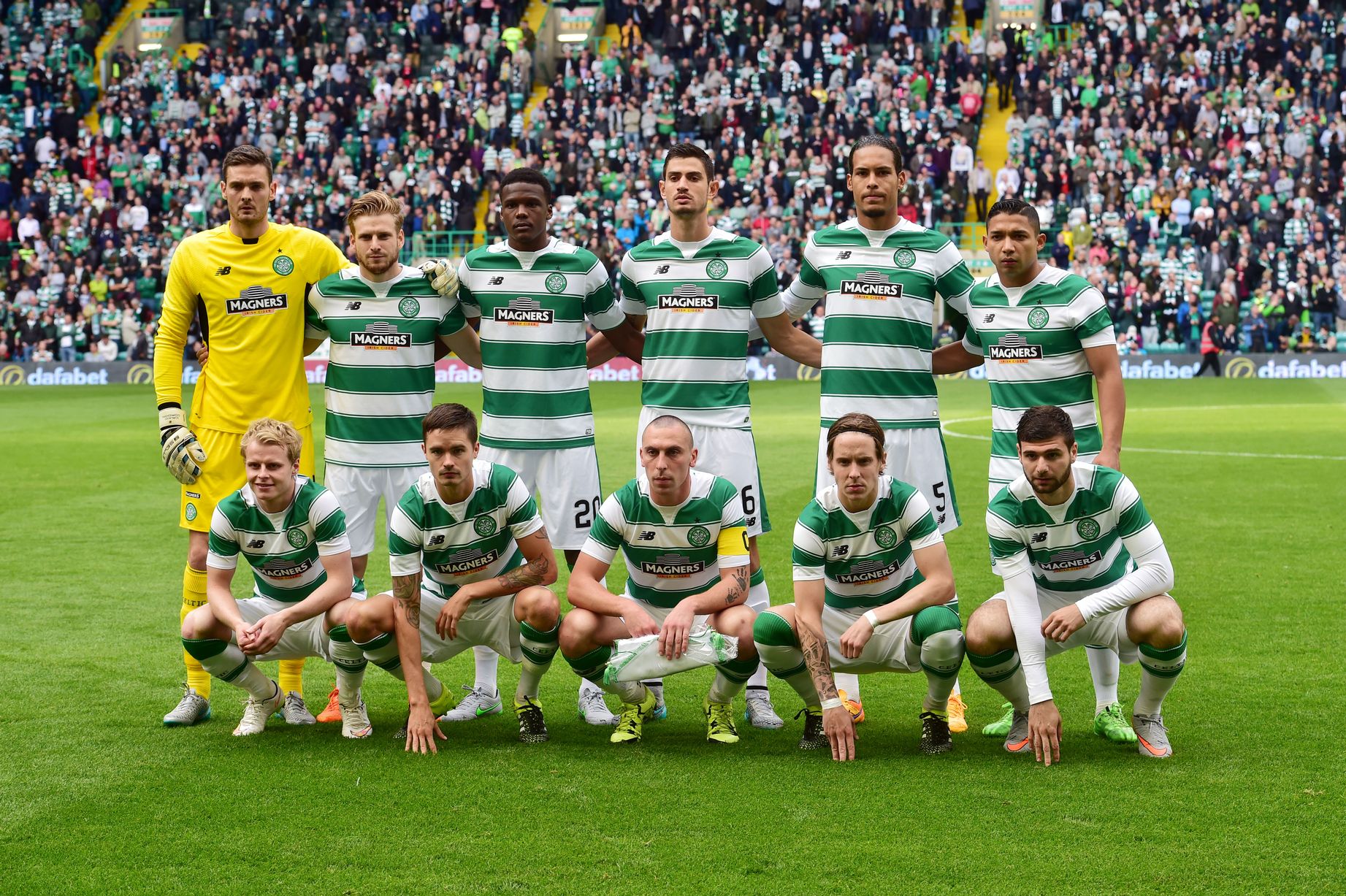 CRAIG GORDON – Last years’ star pupil has suffered a decline in standards this term. Performs adequately in domestic environment but suffers lapses when travelling in strange surroundings. Also suffered when his two close friends moved away to Manchester and Southampton and has found it difficult to develop a relationship with their replacements.

Mark: B minus. Must do better.

MIKEL LUSTIG – Experienced performer who is highly thought of by the other pupils. One of the leaders in the class but hasn’t shown what he is capable of on a consistent basis so far this time. Due to previous good displays he has earned a summer trip to Paris.

Mark B minus. Capable of better.

SAIDY JANKO – Early signs were encouraging but he has all but disappeared from the class radar. Came from the outstanding Old Trafford Academy and has not settled into his new surroundings. More expected from him in the next period.

Mark: C. This will be a make or break term for him.

EMILIO IZAGUIRRE – Very popular boy and a real trier in class but fails to make the grade especially when faced with difficult problems. Puts lots of effort in but is often found wanting when it comes to his decision making. Could be excess to requirements in new year.

KIERON TIERNEY – Youngest in the class and has quickly developed into a star pupil. Far outperforms his more experienced peers and if progress continues this young man can look forward to a long and fruitful career at Parkhead. Very popular with his elders.

Mark: A minus. Exceptional.

DEDRYCK BOYATA – Lacks concentration in class and tries to be too elaborate at times when doing the simple thing would be more suffice. Has to cut out making basic errors and focus more on his performance or move to another Academy may have to be arranged.

Mark: C minus. Must show improvement in the new term.

JOZO SUMINOVIC – New boy in class who looks to have great potential. Was a late arrival at beginning of term but is fast catching up with some fine performances. Shows a good example of what is required and he will hopefully assist the improvement of the others around him.

Mark: B minus. High hopes for new term.

EFE AMBROSE – Very popular boy with the others in school but academically bereft. Tries hard but lets himself down badly by making constant major blunders which can often prove costly to the others around him. Despite major tuition he does not seem to ever learn from his mistakes.

Mark: C minus. Has to stop acting the fool.

CHARLIE MULGREW – Boy of previous good reputation but has been absent through illness for most of this term.

TYLER BLACKETT – Another pupil who arrived from the highly rated Old Trafford academy with glowing reports but has not settled into his new environment. May get another opportunity in the new term and must grab it or a return trip south beckons.

Mark. C minus. A major disappointment.

SCOTT BROWN – School captain who the others look up to. Always sets an example at Parkhead with his work rate and effort. Has recently suffered from illness which has affected his performance but is expected to return in the new term and continue his progress.

Mark: B. Badly missed by the others when he is absent.

STEFAN JOHANSEN – Thought of by many to be the teacher’s pet in class. After initial good grades his performance has dropped this term and despite plenty of effort his marks have not improved. Has moved around the class and it may be beneficial to have him work in one settled position in order for him to improve.

Mark: B minus. Capable of doing better.

NIR BITON – Studious pupil who shows great patience and is never rushed. Always keen to assist his fellow pupils and has a good effect on others. Capable of better grades should he continue in this manner.

Mark: B plus. Model pupil.

SCOTT ALLAN – New pupil who looks lost at times in his new surroundings. He has had difficulties settling down anywhere in the past and was said to be associating with the wrong types. As a result of this he was almost sent to the Ibrox institution for the hard of learning but had a lucky escape. It’s thought that with some extra tuition this boy could be a future star pupil.

TOM ROGIC – Has benefitted from some extracurricular activity in his native Australia. Shows great technique and understanding but shows signs of laziness in class and should be concentrating more.

KRIS COMMONS – Dux of previous years, he has become something of an enigma. On a good day he is a star pupil and has no betters but in recent times he has developed an attitude problem and has had a personality clash with the head master. Has been punished this term for outbreaks of temper.

Mark: B minus. At the crossroads.

CALLUM MCGREGOR – One of the youngest in the class, he has struggled to keep pace with the others this term and looks to be falling behind. Much more work required if he is to make the grade.

JAMES FORREST – On his day is a top performer but lacks consistency in his work. Has everything required to be a star at Parkhead and has been unlucky in the past with health issues and will hope to put all this behind him and move up to the next level.

Mark: B. Capable of much more.

STUART ARMSTRONG – Most of the time he is a model pupil and cannot be faulted for effort. However, sometimes things tend to pass him by and he has to be more attentive in the new term. Another who could benefit from a change of position in class.

Mark: B minus. Has to get more involved to become a success.

GARY MACKAY STEVEN – Came from the rural Tannadice Academy and has struggled to settle into life in a more hectic environment. Despite extra tuition his performance has not improved and the next term will be make or break.

Mark: C minus. Struggles to keep up with his peers.

ANTHONY STOKES – Habitual trouble maker who has spoiled all attempts to rehabilitate him. After detailed discussions it has been agreed that it would be best for all if he moves to another academy in the new year. More than capable pupil but a wasteful talent who shows no signs of learning from previous mistakes.

DERK BOERRIGTER – Seldom seen due to persistent truanting. Authorities have already been notified and he will be moving to another facility in the next term.

No mark required. Excess to requirements.

LEIGH GRIFFITHS -This term’s star pupil. Puts everything into his performance and his decision making has become exceptional. Has done well to take on board some good advice from his teachers after being in major trouble in the recent past. It is to be hoped that he can maintain this level of excellence.

Mark: A. Looking like this year’s dux in the making.

NADIR CIFTCI – New pupil who arrived in late summer and has taken time to settle into Parkhead. Has been given several opportunities and not taken them. Will have to show improvement soon or look to move to another academy.

Mark: C. Looking for more from him in new term. 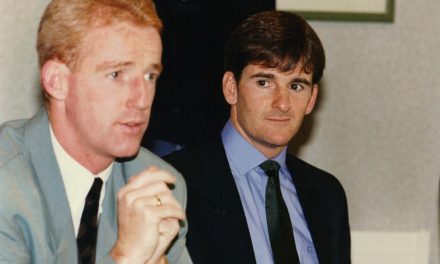