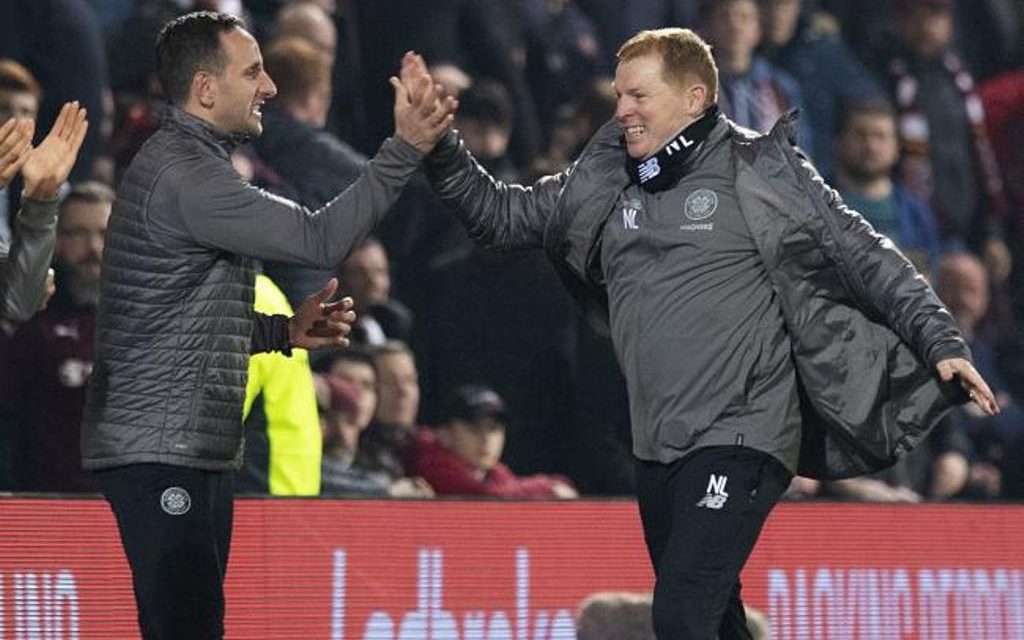 There was I, lying in bed on Tuesday morning, enjoying a rare lie in on a well earned day off from work, when my phone started beeping like mad. Brendan is off to Leicester I was told. Yeah, at the season’s end said I. However, I don’t think anyone could have anticipated the haste with which that deal was about to be done.

Within hours it was confirmed that Rodgers was off to the football backwater of Leicester City. Most of us knew of someone ‘in the know’ who was willing to inform us that he was ‘Joe the toff’ in the summer. That could actually have been tolerated. Win a treble-treble by the end of May and he would have been elevated to the status of Jock Stein and feted for life.

What Brendan did last week was unforgivable, a footballing act of treachery for which he will never be long remembered with disdain. To claim to be a ‘Celtic man’ and then to behave like this is abysmal. It was the indecent haste of how it was all carried out which hurt. To leave us, in the middle of a league race and a Scottish Cup run, with difficult fixtures at Tynecastle and Easter Road approaching was despicable. Leicester are out of the cup and mid table in the league. The question has to be asked: why now ?

I found myself quite resilient to the news. My greetin’ over departing Celts was done a long time ago with the likes of Dalglish and Nicholas. I am too long in the tooth for that now although my heart goes out to the younger fans. My 14 year old boy is devastated and I recall that pain only too well from previous eras. Celtic will continue to be a force in football because they are driven forward by the most important people – the supporters – and there is no transfer market for fans. If there were then even the most affluent of clubs could not afford them. If Rodgers doesn’t want to be here then move him on and let’s look forward. The good news is that (from the little I hear) that the players have saw through the brash exterior, the fake tan and the polished teeth. So the feeling of loss may not be so great as first anticipated.

Despite the manner of Rodgers’ departure, we have to look at the bigger picture. Is there anything behind the scenes that caused him to feel unsettled and aggrieved ? We obviously have to look back to the last transfer window and the shenanigans that went on. The board of directors didn’t come out of that well at the time and this no doubt played a part in Rodgers’ thinking.  And we may have to consider  that Peter Lawwell’s time has come and gone. Having the same CEO for 16 years is not necessarily healthy. Fresh thinking is required as we have become stale at that level. Celtic’s current thinking in terms  of making money is to flog their best players at the first opportunity and hope for the odd Champions’ League group stage qualification. It also has to be said that Lawwell’s remuneration package is becoming untenable in the small pond of Scottish football.

Which brings us on to Neil Lennon. Scottish football was amazed at his departure from Hibernian. The ‘he wasn’t sacked and didn’t resign’ line from Easter Road sounded incredulous at the time and yet the pieces are now all falling into place. It’s all a bit too convenient that Lennon was suddenly available shortly before Rodgers’ abdication, especially when Celtic’s lawyers apparently negotiated his exit package from Hibs.

And yet Lennon is a safe pair of hands. He has steadied the ship with excellent results in highly challenging fixtures at Tynecastle and Easter Road. Few people know Celtic (and more importantly the machinations at Celtic)  better than Neil Lennon. No doubt Lawwell will instruct his lackies in the MSM and in social media to put out names for new managers. It has already started today with stories about David Moyes’ availability. If this is the case then it has worked with me. I’ll take Lennon any day over the likes of Moyes. If Neil is the man that the board want then let’s appoint him soon rather than encourage a media circus around potential appointments from here until summer time.  Lennon’s biggest thing going for him is that he will cost nothing in compensation. He will come cheap and that will be the main attraction to him for the Celtic board.

One thing concerns me greatly. Neil had a falling out with the directors first time around. Despite bringing in huge sums through player sales (Van Dijk, Wanyama) and CL qualification, Lennon became aggrieved by the board’s reluctance to spend money, probably in the knowledge that, with Rangers’ demise, there was no real challenge in the domestic game. That mindset hasn’t changed and Neil would do well to remember that. This board just won’t speculate to accumulate and never will. They are a very conservative bunch.

So Rodgers has moved on and Lennon has moved in. The dust has now settled. The King is dead . Long live the King! 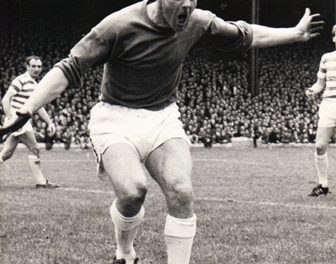