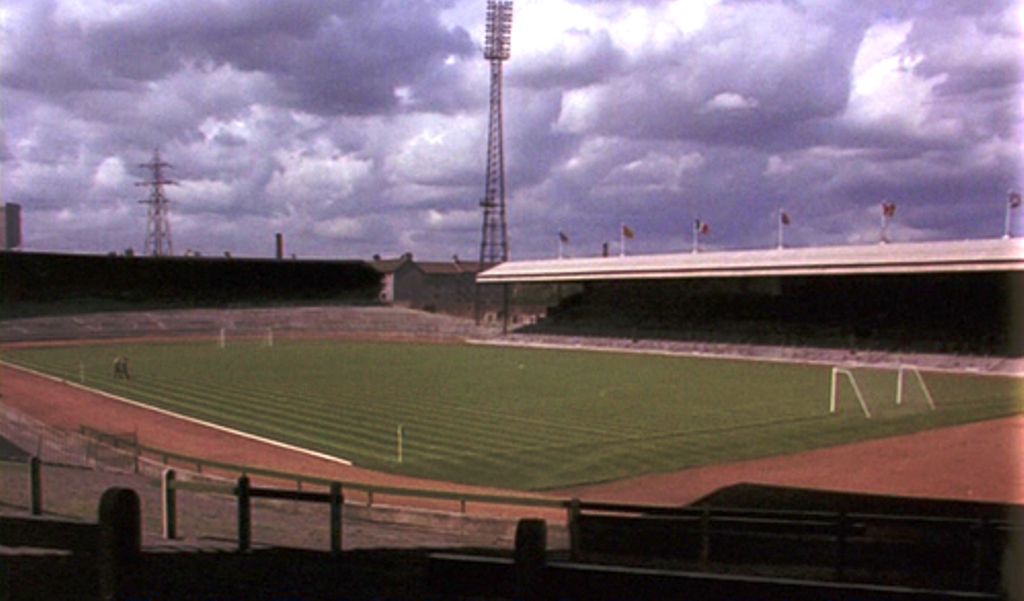 I have a confession to make; I like the close season.

As much as I love Celtic and the football season there is a great feeling of freedom when the season ends. Summer Saturdays (and Sundays) can be such long, pleasant days without being tied to football, whether it be in the flesh or watching it on TV.

There are two types of close season for the football fan. The first is that feeling of satisfaction after enjoying a great season, and the contrast is the mixture of pain suffered over the course of a bad season and the hope that somehow things may improve for the next one.

In 1974 my family were abroad, shortly after the thugs of Atletico Madrid had kicked Celtic out of the European Cup semi finals. Had Celtic won, their prize would have been a mouth watering final tie against the Bayern Munich of Beckenbauer, Muller and Maier.

This was the days before replica kits although I was a mere schoolboy running around in a green and white hooped t-shirt with white shorts (in my eyes a Celtic strip). A German tourist stopped to ask if we were Celtic fans (his English was naturally better than any German we knew) and he lamented that his team, Bayern, had not been able to face, ‘Celtic, Jock Stein, and Jimmy Johnstone.’ What a prospect that would have been and we thanked him for Bayern putting Atletico to the sword in the final.

In 1979 it was still common to see football fans in Glasgow wear their scarves all year round and this was the age of big round, lapel, button badges. At Parkhead, the street vendors would sell such badges with tacky slogans on them – 1690 we want a replay, and Peter Latchford holds more balls than Britt Ekland…(ouch).

After Celtic had defeated Rangers 4-2 with ten men to win the league, on that never to be forgotten night, there is one memory which always amuses me. For that entire summer not a Rangers scarf of badge could be seen, such was their shame at losing in those circumstances. It’s no exaggeration to say that Rangers fans cut through back courts for short cuts to avoid the pain of meeting their Celtic supporting mates.

In 2001 it was easy to bask in the glory of Martin O’Neill’s Bhoys winning the treble. There were so many great memories to recall. 60,000 crowds, the unforgettable 6-2 game, Henrik’s 53 goals, two Hampden cup wins and the 3-0 destruction of Rangers at Ibrox. Perhaps the best feeling was that there was lots more to come. And so there was.

Not all the summer memories are good ones though. In 1993 as Rangers negotiated the signing of Duncan Ferguson for a British record fee of £4M, I used to go to a garage, late at night, to buy a newspaper in the forlorn hope of reading better news about Celtic. They say that hope springs eternal, but even hope was in desperately short supply around Parkhead way at that time. One night the newspaper regaled me with the good news of a new Celtic signing at long last, although Pat McGinlay wasn’t particularly exciting when Rangers were chasing the likes of Basile Boli and Brian Laudrup.

In the summer of 1997 as Rangers chased their ‘ten in a row’ I found myself in Dublin on holiday. A quick call to a mate back home informed me that Celtic had made a new signing. Apparently Henrik Larsson had been unveiled that day from Feyenoord and we were rather underwhelmed given that the current Celtic hero, Paolo Di Canio, was working his ticket out of the door.

A taxi driver took me back to the airport and lamented that he couldn’t see any way of Celtic stopping Rangers without the merits of Di Canio, Van Hooydonk and Cadete. Neither could I and little did we all know then how things would turn out, especially with the ‘king of kings’.

Enough of the past. Here comes summer so bask in the fine memories of Ronny and the Bhoys last season. Enjoy. 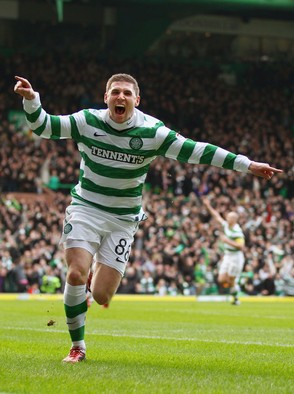 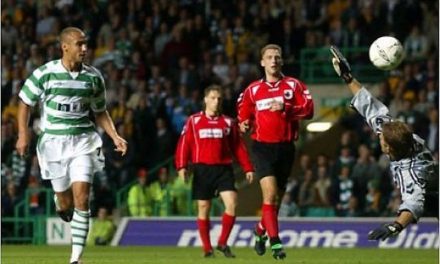