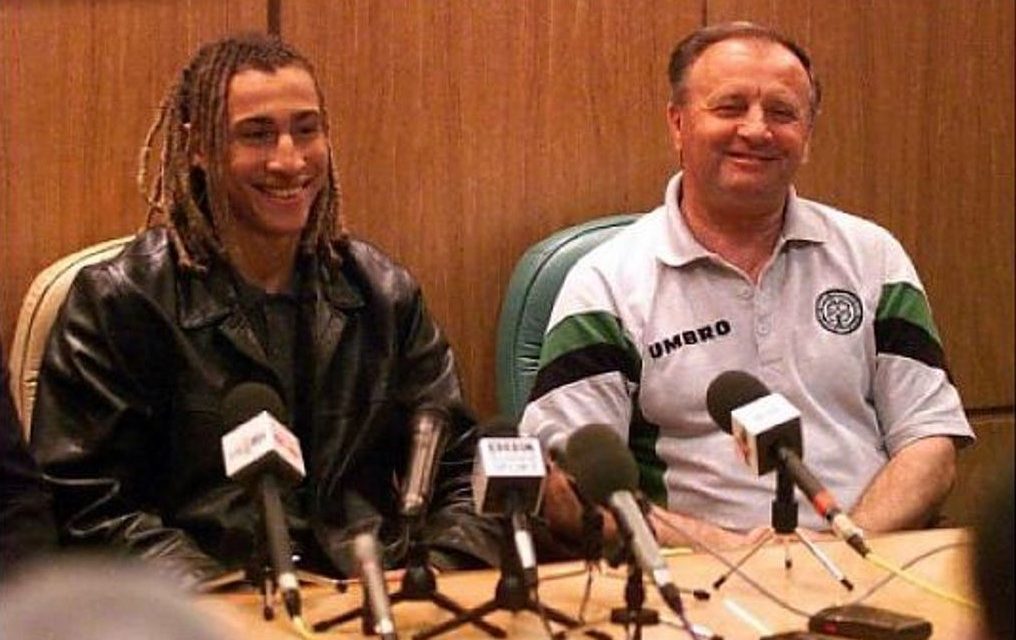 On a hot summer’s night back in 1976, Czechoslovakia dramatically beat West Germany on penalties to win the European Championship final in Belgrade. This was a bit of a shock result although most neutrals wanted the Czechs to win, me included. There are two things which stayed in my mind about that game. One, is the famous ‘Panenka’ penalty, and the other is that Jozef Venglos was the Czech’s assistant manager.

Many years later, Venglos answered Celtic’s call in 1998 when the Celts were left stranded without a manager. After Wim Jansen’s resignation in May, Celtic had courted two high profile managers in Bobby Robson and Gerard Houllier. Robson had opted for PSV Eindhoven early on to leave Jock Brown chasing Houllier all over France to try and pin him into joining Celtic. As it happened, Liverpool showed an interest and Houllier was Anfield bound. This left Brown, and Celtic, in a quandary and they opted for ‘Doctor Jo’ who was currently out of work.

Venglos took over on the very eve of the new 1998-99 league season and needed to study his new charges. The early form was patchy. Defeat to a talented Croatia Zagreb side was no disgrace but there was the massive embarrassment of an early elimination to Airdrie in the League Cup. By mid-autumn he was under severe pressure and managed to pull two rabbits out of a hat. An ageing Lubo Moravcik arrived, and would rise to legendary status in the eyes of the fans, and Johan Mjallby, a powerful Swede, was brought in to strengthen the defence. Both were magnificent signings.

By early 1999, Venglos had made his mark and Celtic were on form. The 5-1 win over Rangers will never be forgotten but it should be remembered that Celtic, the better team on the night, should have won the New Year derby at Ibrox when Stephane Mahe was scythed down in the penalty area by a Rangers player. A win that night may have made a huge difference at the season’s end and given Celtic a huge psychological advantage.

Unfortunately Jozef wasn’t blessed with the best of luck. Influential defender, Marc Rieper, had to retire through injury and there were long term injuries for the midfield pair of Lubo Moravcik and Craig Burley. There was also the Mark Viduka saga when the big Australian defected to Australia for months on end after stating that he did not want to play football ever again, following his £3.5m transfer from Zagreb.

A tremendous run of 11 league wins and 2 draws by early April had brought Celtic back into contention for the title but consecutive defeats to St Johnstone and Rangers, when fielding under strength teams, put paid to any league hopes. That Rangers game would take another article to describe in full, such were controversies involved in it. The one thing that Jo Venglos should take great credit for is the emergence of Henrik Larsson into a world class footballer. When Venglos took over, Henrik was certainly a capable player but under his guidance he went on to become the best player in Scottish football. Henrik himself has acknowledged this in later years when he was converted by Venglos into an out and out striker.

Much was made of Jozef’s age when he took over at Parkhead aged 62. Some of the press coverage of that time was absolutely despicable. There was no respect for a man who had an impressive managerial career and was deserving of better treatment from the media. Said to be a fit man, one guttersnipe journalist had the nerve to challenge Venglos to a race when he was half the age of the Celtic manager. A number of journalists then made representations to Jock Brown, that they found it hard to understand Venglos’ accent. Brown’s cutting reply was that should feel free to converse with the intelligent Jozef in any of the other four languages in which he was fluent. Shame on those so called journalists who treated such a decent man in this way.

In the summer of 1999 Jozef made his way back to Europe as Celtic trod a new path with the more high profile Dalglish/Barnes dream team. Jozef Venglos was a humble man who had great life experiences, having endured both Nazi and communist rule during his lifetime in Czechoslovakia, which had made a huge impression on him. It was our privilege to have such a fine man as Celtic manager for that one season. Now, if only he had signed Moravcik, Mjallby and Viduka in August, how different that season may have been.

May eternal light shine upon Jozef Venglos and may he rest in peace. 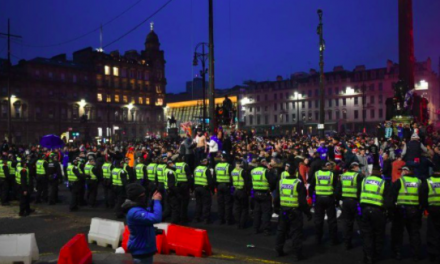