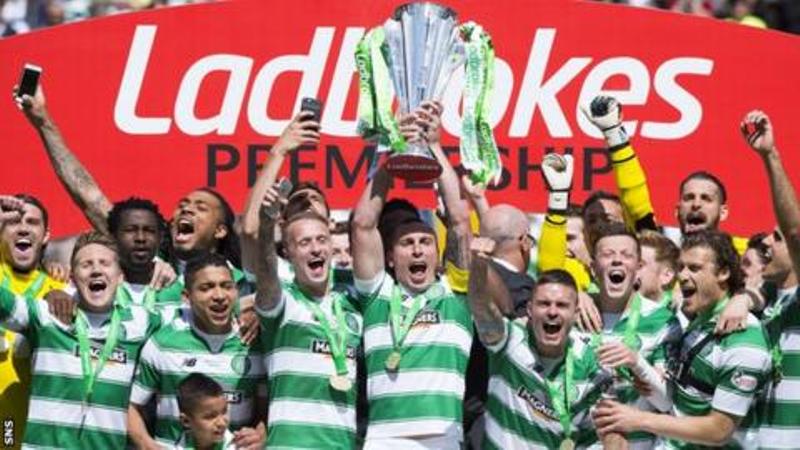 In the opening moments of the game Celtic created a wealth of chances and Motherwell had to depend on goalkeeper Connor Ripley who made some fantastic saves. Nevertheless it was on the twenty-first minute that the floodgates opened with Celtic scoring three goals in quick succession. The first coming from Young Player Of The Year Kieran Tierney who cut in from the left wing and then convert the ball into the left bottom corner of the net. Soon afterwards Stuart Armstrong’s initial shot hit the post and fell to Tom Rogic who tucked the ball away. Then two minutes later Mikael Lustig headed home from Armstrong’s corner kick.

After half time the match soon became a question of how many Celtic could score. Five minutes into the second half Stuart Armstrong netted a spectacular volley  towards the roof of the goal. Before very long Patrick Roberts added to Celtic’s collection of goals with his unstoppable left footed shot. A short spell of time later Ryan Christie got the Bhoys’ sixth, dummying Ripley and sending him in the opposite direction of the ball. Then finally on the seventy-ninth minute sixteen year old debutant Jack Aitchison sealed the victory after beating Ripley one on one.

In the aftermath of the game Celtic lifted the Scottish Premiership Trophy for the fifth year in a row and during the celebrations both manager Ronny Deila and defender Emilio Izzaguire said their goodbyes to the club like no other.

Celtic Man Of The Match – Stuart Armstrong. The midfielder was very creative and today was involved in a significant amount of Celtic’s goals including scoring his own in fine fashion. 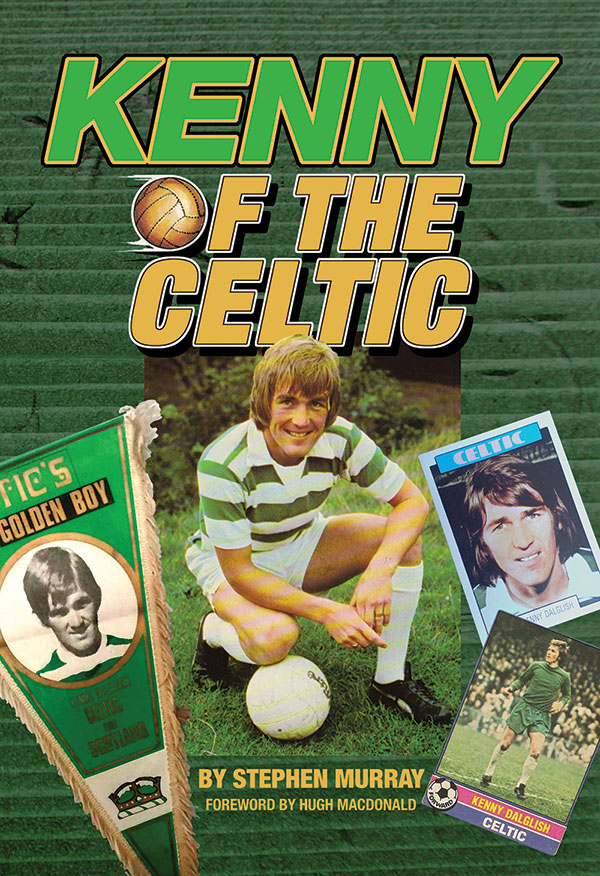