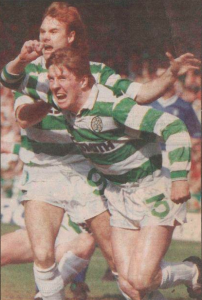 This week marks the 30th anniversary of the Palm Sunday gubbing of Rangers, a game that holds special memories for our guest Kevin Schofield as it was his first Glasgow Derby.  It was dark times for the club and these victories were smal glimpses of light.

We had beaten Rangers the week before for what became known as the ST Patrick’s Day Massacre.  That was a game that saw Rangers receive 3 red cards and so for this match, Not The View gave out red cards and Nisbet duly obliged by getting himself sent off and leaving the pitch to a sea of aforementioned red cards from the crowd.  Anton Rogan was the star of the day, scoring the opener in the 3-0 victory over Rangers in March 1991, his first against them (just day before his birthday), but he also set up the second and cleared a goal off the line. 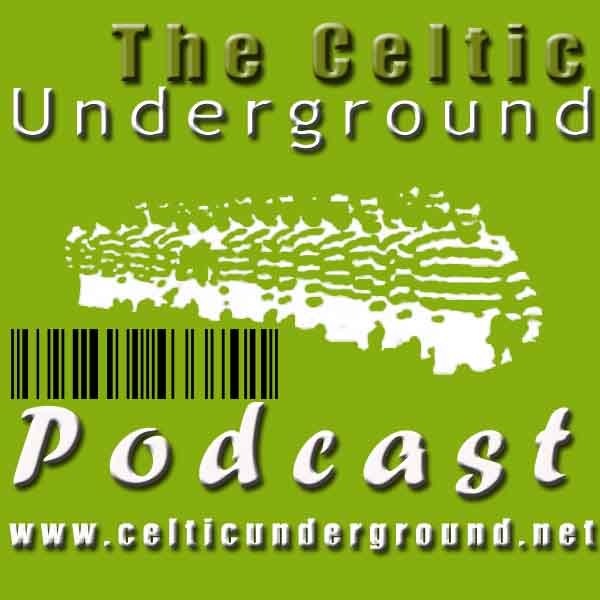