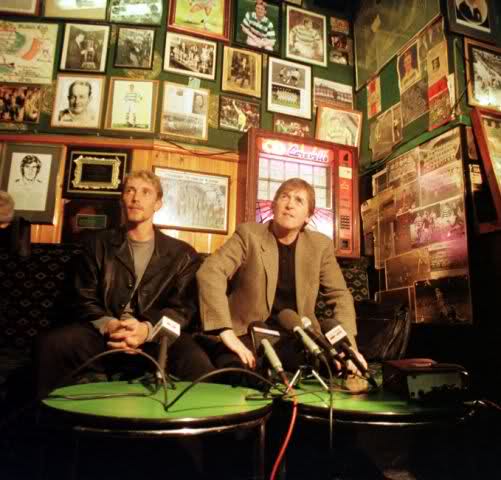 So, why *were* we in Baird’s? The answer was simple “I’m comfortable here”, grinned KD. He expanded to say that he thought it was important for the people to see how the club operates. Stop gnashing your teeth up the back there, Mr Daily Star. When asked why this particular pub, he said it was the first one he’d thought of, and maybe future conferences could be held at others. At this comment the journos opted to move on swiftly.

The first “real” question was on the subject of injuries. Rafael is struggling and Henke and Kharine are out. Lambert has had no reaction to his injury following his run-out for the U21 game in midweek and is in the squad. When asked about who will and won’t play on Sunday, he said that the players would be the first to know.

There’s no question that Dalglish was comfortable in the pub atmosphere, and he then set about swatting pesky journos.

Hack: I know you said you won’t make a decision until the end of March, but will Sunday’s result affect your decision?
KD: Sunday is the 26th. March ends on the 31st. That doesn’t mean there’ll be an answer on the first of April.

Hack: Did Dunfermline come in for Colin Healy this week?
KD (raising one eyebrow): I don’t think so. I don’t know where that came from?
Hack: Err…… [another journo threw in a question at this point]

Hack: If you win on Sunday, will it put doubts in Rangers’ minds?
KD: You’ll have to ask them that.

Dalglish also talked up the CIS win, which he said was a marvelous achievement, “despite the negativity written about it”, and praised the supporters at Hampden and those (1,000 he said) who greeted the team back at CP that evening. He did make a boo-boo when he said it was the first silverware to be won at the new Hampden, but hey!, I’m sure we can forgive him for forgetting a Rangers cup win. He actually said this twice without a hack correcting him, so I assume they’re saving it for their articles. Then again, in my experience, their listening skills aren’t that sharp.

When asked how pleased he’s been with the players’ response since he took over, he said that they had done 90% of things right. Their attitude and commitment has been a credit to the club.

On the subject of the OF game, he said that a “victory over them is a bit sweeter than a victory over anyone else”.

Vidar was then asked some standard stuff which he answered in the standard way (e.g. Q. Do you like OF games? A. Oh yes, I enjoy playing in them.), but later in the session a journo seemed to be trying to tee him up. I don’t know who this guy is (late 30s/early 40 – although I’m crap at ages – receding hairline, wispy beard, about 5’8″/10″, writes for a Sunday).

This guy asked an innocent question, but then started talking about Celtic’s “appalling record” against Rangers, and how Celtic must go into the match at a psychological disadvantage.

Just as I was thinking “Danger! Warning, Will Robinson!”, Kenny Dal stepped in, saying that we prefer to be positive about things. “We *know* we can play well against them”. The hack persisted, “But don’t you feel there’s a mental problem?”

“Do you feel there’s something psychological about playing Rangers?”

“Well if there was we wouldn’t have played so well against them last time. Only a little bit of luck stopped us getting a result last time.”

This was the most “animated” exchange, but sadly it wasn’t maintained. A female  journo decided it was time for the manager issue to be raised again (sigh).

Hackess: You’ve had a few games in charge. Does the timescale suit you?
KD: I’ve said all along that the club is more important than Kenny Dalglish.

And so the session limped on a bit, before KD and Vidar headed through to the bar to do their bit for the broadcast media. I couldn’t get near the front of the scrum for that, and even a late arriving TV crew found themselves having to stand on stools and tables and having to film over the heads of the
crowd. I do know, though, that KD came straight out and said that there are those who have an anti-Celtic agenda and don’t like to see this club doing well.

When the press conference was finally over Kenny and Vidar took plenty of time to sign autographs, shake hands and have pictures taken. It was a superb PR exercise, but I wonder how the meeja will see it… 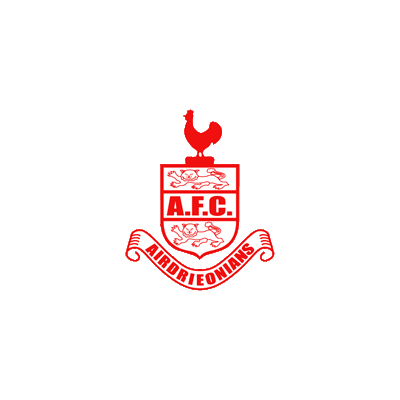